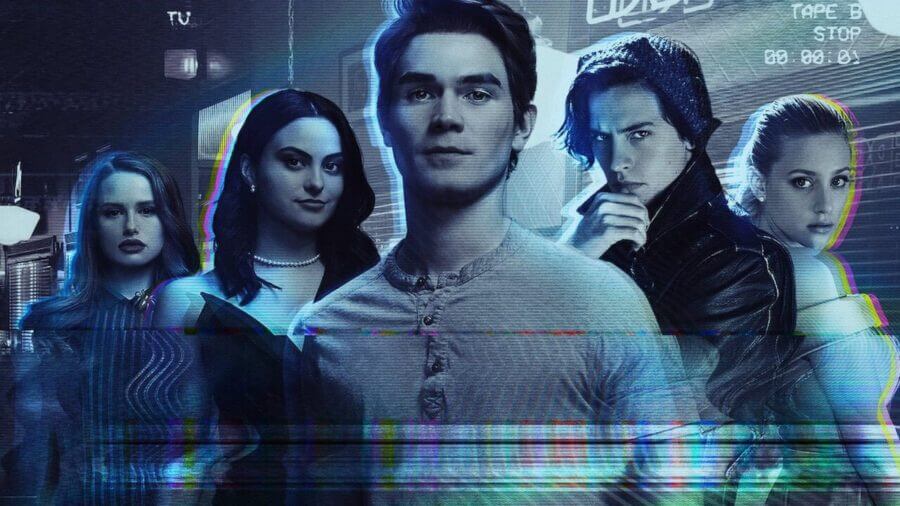 Riverdale season 5 is coming to our screens much later than previous seasons. Here’s an updated look at the full release schedule for Riverdale season 5 and when it’ll drop in each region. Netflix globally will be getting the new season but will release differently depending on where you live.

The series continues to be popular on Netflix around the world. Riverdale featured prominently in the Netflix US top 10 shortly after season 4 dropped between May 15th, 2020, and eventually dropped out of the top 10 on June 11th, 2020.

This should come as no surprise as productions for TV series around the world came to a halt due to COVID-19 and even saw a reduced episode count for Riverdale season 4.

The US will have even longer to wait for season 5. Season 4 arrived on Netflix around a week after its season finale in May 2020.