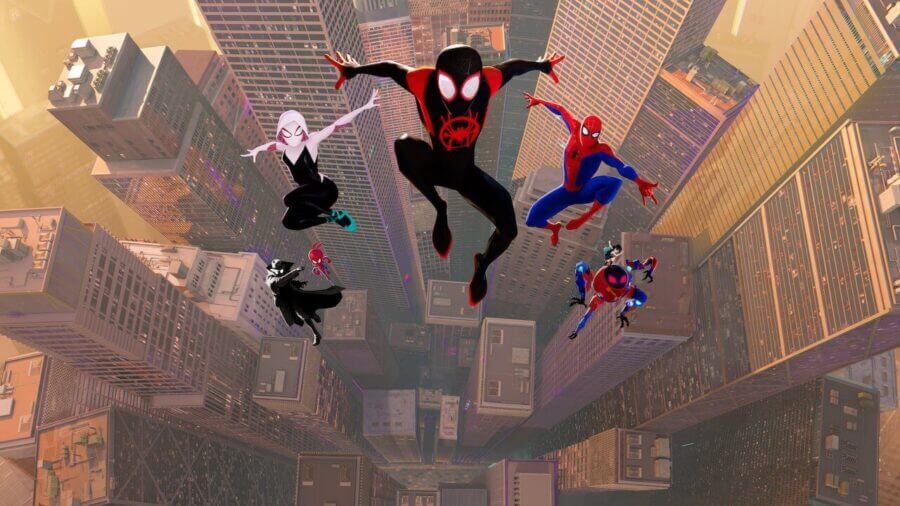 Spider-Man: Into the Spider-Verse is now available to stream on Netflix UK

The start of the new month has brought a great number of new additions to the UK library this week. With over 80 new movies and TV series to choose from, there’s a little something for everyone on Netflix UK this week.

First of all, here are this week’s top highlights on Netflix UK:

One of the best films of 2018, and arguably one of the greatest animated movies of all time, Spider-Man: Into the Spiderverse is available to stream on Netflix in 4K!

After the death of Peter Parker aka Spider-Man, New York City is left without a hero. But when Miles is bitten by a radioactive spider, he develops spider-like superpowers too.  Miles finds a mentor in an unlikely source, a Peter Parker from another universe. When more Spider-Men begin to appear, it’s up to Miles and the others to save reality from destruction.

There are still three more seasons to go of Modern Family to arrive on Netflix, but for now, you have almost 200 episodes of award-winning ABC comedy.

Three families, all extremely different but nevertheless related rely upon each other to deal with their quirky lives, the trials of parenthood, and adolescence.

As one of the most popular dark-comedies from Channel 4 in years, it comes as no surprise that UK subscribers have been demanding to see the second season. It only took a year, but subscribers can stream all 16 episodes of The End of the F***ing World right now.

17-year-old James is a self-proclaimed psychopath, and targets the new girl, Alyssa, as his first target to kill. Hoping to find adventure in her mundane life and to find her father, Alyssa convinces James to run away with her.

The Queen’s Gambit and Holidate claims the Netflix UK top spots for the week.

What are you excited to watch on Netflix UK this week? Let us know in the comments below!