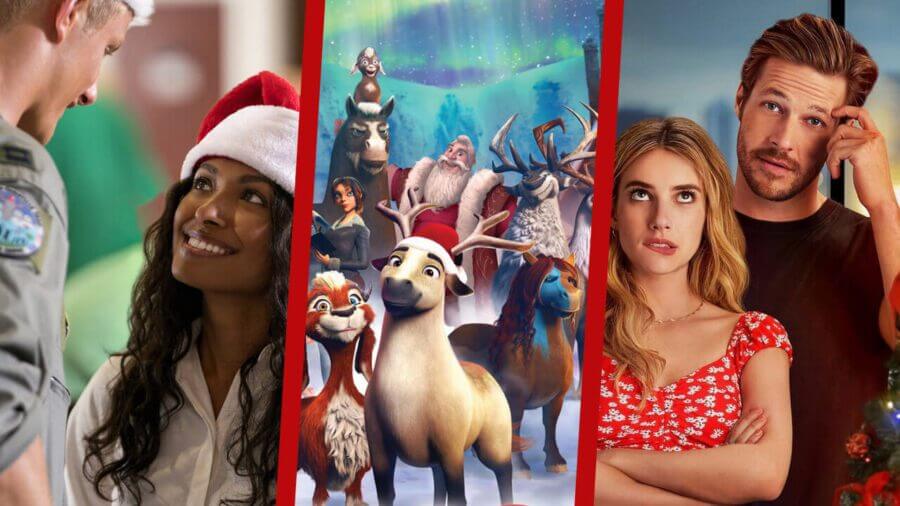 Note: titles are listed from the date they were released on Netflix. A New York Christmas Wedding which was scheduled to release on Netflix on November 1st has yet to appear.

Full List of New Christmas Movie Released So Far in 2020