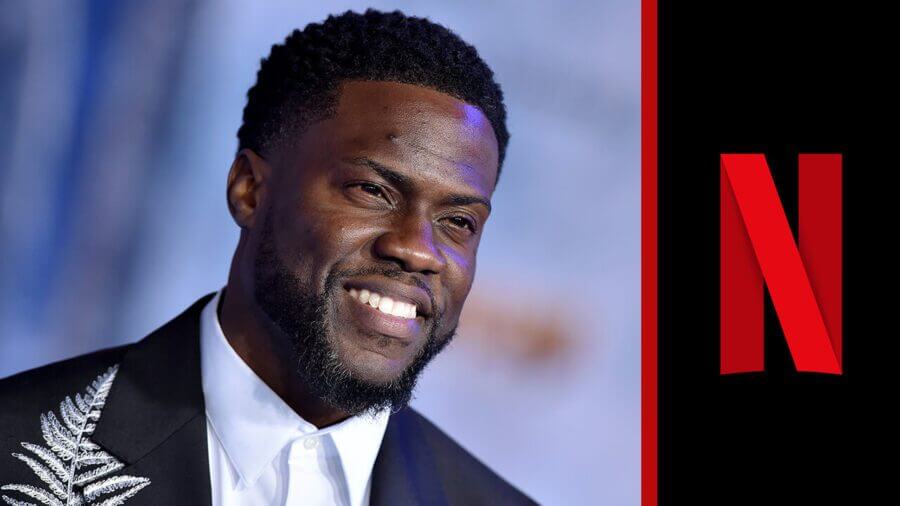 We’ve learned that a new Kevin Hart drama series is set to hit Netflix in the near future with Kevin Hart starring and producing and Charles Murray set to be the showrunner.

Eight episodes have been ordered of a brand new limited drama series with Kevin Hart, the well-known comedian, set to feature in a leading role which will come via his production company, HartBeat Productions.

Charles Murray will serve as the showrunner. Murray is a serial producer with credits including being a writer on Star Wars: The Clone Wars, a producer and writer on Netflix’s Luke Cage and a producer on titles like Castle, Criminal Minds and Sons of Anarchy.

The production is currently eying a January 2021 start date.

The news comes as we’re just a week away from Kevin Hart’s third Netflix Original standup hitting Netflix on November 17th. Entitled Kevin Hart: Zero F**ks Given, the special is dubbed as “A Netflix Comedy Event” and promises to be his biggest entry on Netflix yet. His other Original stand-ups Irresponsible and What Now? are still on Netflix.

Kevin Hart has also collaborated with Netflix on another comedy project last year entitled Kevin Hart’s Guide to Black History which received very mixed reviews with Hart sitting down with kids to talk through Black history.

Beyond those projects, there are also rumors Kevin Hart is set to appear in a feature comedy film for Netflix entitled Me Time and with Chris Pratt rumored to also be involved.

Are you looking forward to a brand new series featuring Kevin Hart on Netflix? Let us know down in the comments.