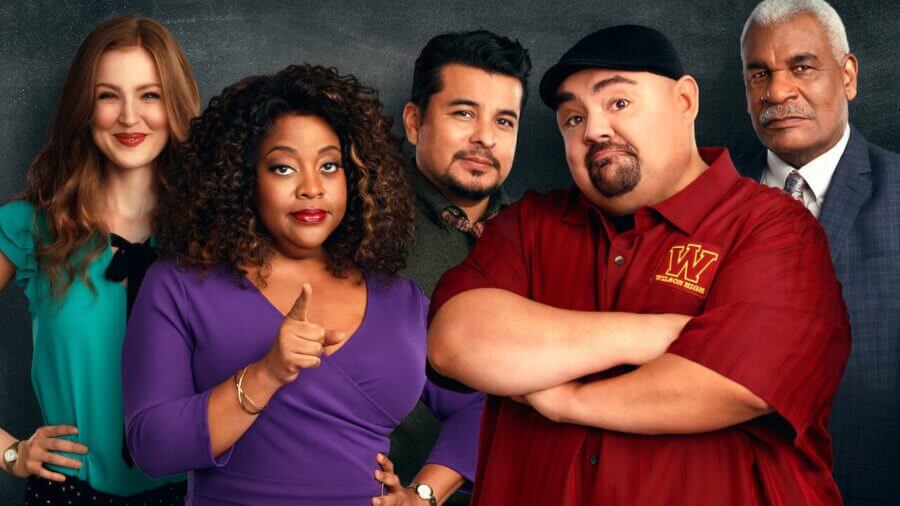 The comedy sitcom is one of many Netflix has produced so far and is proving to be one of the more popular. Since the release of Mr. Igelias, the show has ranked in the top 10 TV series in most regions around the world.

The series is about a public high school teacher who takes on challenging kids and tries to unlock their full potential. If you don’t have a Netflix subscription and are pondering whether to get one because of this series, Gabriel currently hosts the first episode for free on his YouTube channel.

Will Mr Iglesias be back for part 3 at Netflix?

Yes, Mr. Iglesias has already been renewed for part three.

That means we’ve had one part of the 12 episodes second season so far. It’s going to get confusing with the naming convention (as with plenty of other Netflix shows) hence why Netflix refers to all new seasons technically as parts.

When will Mr. Iglesias part 3 release on Netflix?

When we first put our prediction post up, we suspected that the new batch of episodes would be arriving in time for Christmas 2020.

That is absolutely the case as we can confirm that part 3 of Mr. Iglesias is scheduled to arrive on Netflix globally on December 8th, 2020.

This date can also be found on the Netflix application and if you add the title to your queue, you will be notified on the date of release that part 3 is available.

If you haven’t already, one title you need to check out before part 3 drops is Game On: A Comedy Crossover Event. The series released in August 2020 and sees multiple family sitcoms from Netflix team-up. Dubbed as a limited series, the shows included are Family Reunion, Ashley Garcia: Genius in Love, The Big Show Show and Mr. Iglesias.

Also while you’re waiting for the next six episodes of the series, go ahead and give Gabriel a follow on social media as he’s giving away plenty of memorabilia for the series including signed Funko Pops!.

And finally, it’s worth noting that Gabriel Iglesias is also working with Netflix on two new standup specials too.

Are you looking forward to watching more of Fluffy being the hip high school teacher? Let us know in the comments down below.