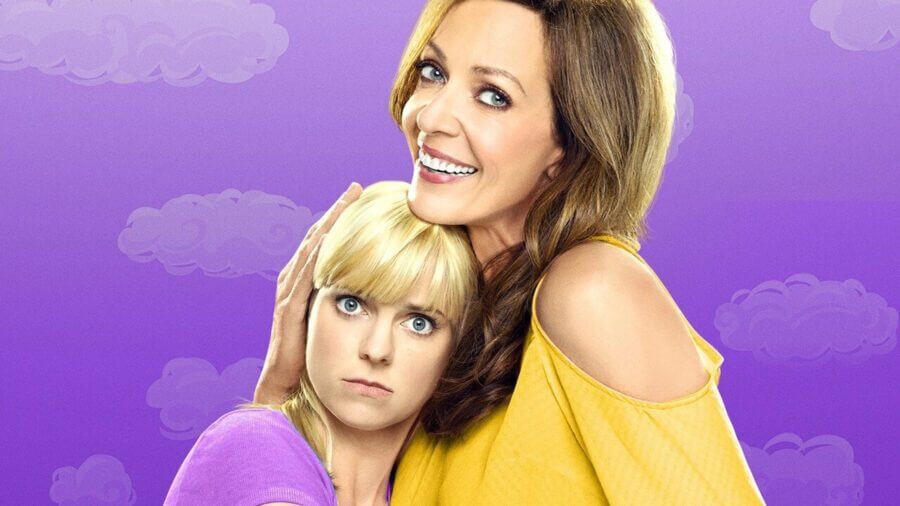 CBS just kicked off its eighth season of the long-running Chuck Lorre produced series Mom. Featuring Anna Faris (although not for much longer), the comedy series is among the most beloved on the network but are or will seasons 1-8 of Mom be coming to Netflix.

Following a mother-daughter duo, the CBS show has been a staple of the fall lineup for the American network regularly doing over 8 million viewers a season but more often than not, close or over 10.

The series comes from comedy producer extraordinaire Chuck Lorre who is behind some of the biggest comedy hits in the past decade including one for Netflix.

Will Mom be on Netflix in the United States?

Mom isn’t on Netflix in the US nor do we expect it to ever be. Warner Brothers license the title out to CBS and Hulu which will run for the duration of the show. As of the time of publishing,  7 seasons are available on Hulu.

Once the show comes to an end and after a period of time, the rights will likely come up again and it’ll be down to Hulu to renew, another streaming provider like Netflix to bid, or most likely, it’ll revert onto HBO Max as with Chuck Lorre’s The Big Bang Theory. Sadly, this is something we won’t know for a number of years yet so long as the show continues to be renewed.

Will Mom be on Netflix internationally?

Right now, Mom isn’t on Netflix but that could change once the show comes to an end and the streaming rights go up for sale and for syndication.

We saw the same for Chuck Lorre’s other CBS show owned by Warner Brothers, The Big Bang Theory. Once the show wrapped up on CBS, it was then sold to Netflix in the majority of international regions but likely at a hefty cost to Netflix.

Sorry if this wasn’t what you were wanting to here but in case you haven’t already, check out Chuck Lorre’s Netflix series, The Kominsky Method which is heading into its third and final season in 2021.

Do you wish seasons 1-8 of Mom were on Netflix? Let us know in the comments.