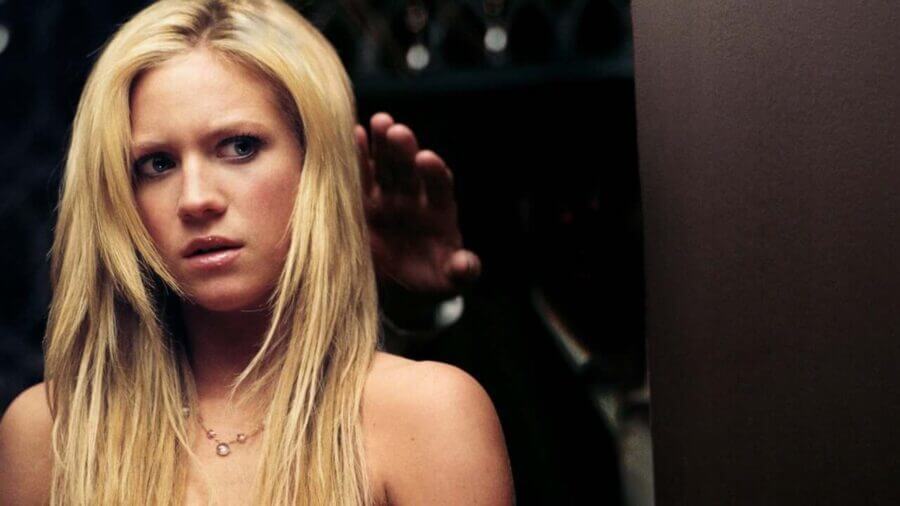 Happy Thursday and as per many Thursdays, today’s new on Netflix lineup is mostly filled with international releases but there’s also a couple of English highlights well worth checking out. Here’s what’s new on Netflix and what’s trending for November 12th, 2020.

Before we get into the full list, here’s three of our top highlights from today:

Michael B. Jordan headlines this incredibly well-received and timely drama from 7 years ago that returns to Netflix after a hiatus today.

Debuting on Netflix today is the rather camp and absolutely panned horror from over a decade ago.

Here’s what you can expect from the horror which holds an impressively low 7% on RottenTomatos.

“On prom night, a high school senior still struggling with her nightmare past tries to evade a killer bent on ending the party for her and her friends.”

Enjoy your murder mysteries and K-dramas? This is perfect viewing.

“When a sudden death brings everyone’s dirty secrets to the surface, the lives and marriages of a group of close-knit friends unravel out of control.”

Full List of New Releases on Netflix for November 12th, 2020

Now let’s look at the full text list of what’s new – you can find an expanded list via our what’s new on Netflix hub.

Not much has changed since yesterday. Trial 4, the new docu-series has landed at number 4 on the TV list and Christmas movies continue to do well in the movie’s top 10.