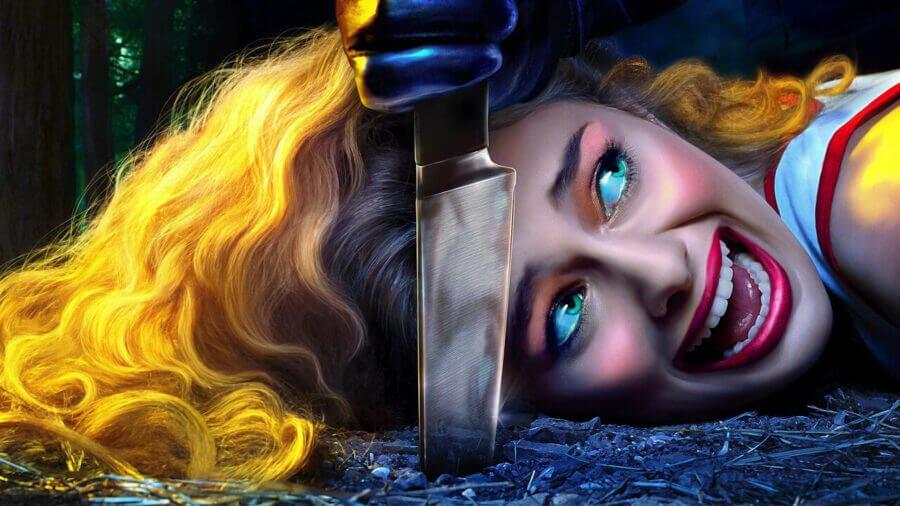 Happy Friday and welcome to a rather mixed bag of new Netflix releases ranging from three superb titles to a few more that will likely (and rightly) get overlooked. Here’s what’s new on Netflix for November 13th, 2020.

With today’s new releases, all eyes turn to Sunday where we will be sharing the entire day with Her Royal Highness in the form of season 4 of The Crown. You can see what else is coming to Netflix over the weekend here.

Just a bit more housekeeping, if you missed yesterday’s additions for November 12th you can head back to our roundup plus we updated our new Christmas movies on Netflix piece with the arrival of Jingle Jangle today.

Now let’s look into our highlights for today:

It’s been a rocky couple months for fans of American Horror Story on Netflix with the temporary removal of season 8 potentially indicating season 9 would not be making its way onto Netflix.

Thankfully, that’s not the case with every episode from the season entitled 1984 arriving today. It’s still some of Ryan Murphy’s best work with the newer seasons actually improving on the anthology series formula.

As we mentioned in our long post on new Christmas movies on Netflix, this is undoubtedly Netflix’s flagship Christmas movie this year with an all-star cast, sublime VFX, and a wonderful soundtrack.

“Decades after his trusted apprentice betrayed him, a once-joyful toymaker finds new hope when his kind and curious granddaughter comes into his life.”

The Minions of Midas (Limited Series)

If you’ve been loving HBO’s Succession, Netflix may just have served up a new limited series which may be up your alley.

The Spanish-language series is only here for one season but the political thriller has been scoring high praise from its origin country.

“A millionaire publisher gets a blackmail note — his decision can mean life or death. Inspired by a Jack London story but set in contemporary Madrid.”

Full List of New Releases on Netflix for November 13th