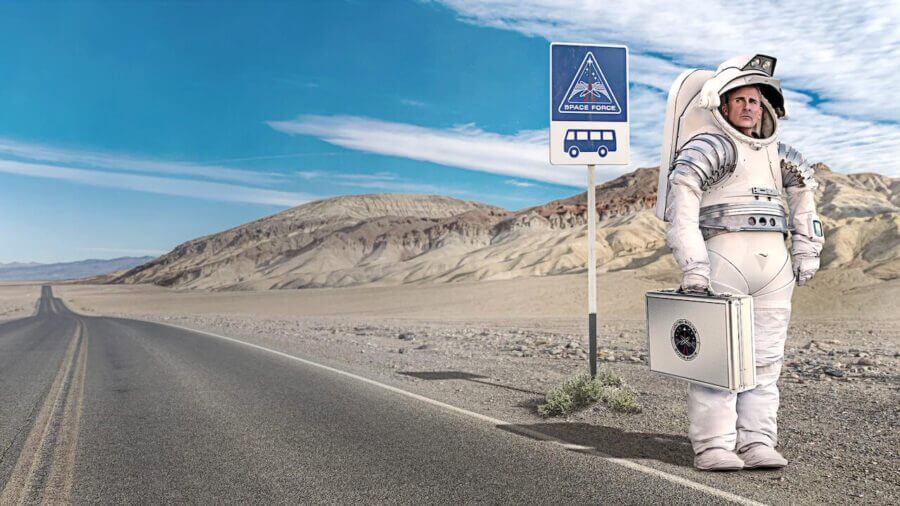 Space Force will be getting a season 2 on Netflix. In November 2020, Netflix finally gave the official nod to a second season despite it being well-known that it’s been in active development since July 2020. Despite the season renewal, the show could be on thin ice. Here’s what we know.

Season one released on Netflix on May 28th, 2020, and coincided (roughly) with the SpaceX/NASA launch happening over the same weekend.

The series featured a huge array of stars including Steve Carrell (who worked with Greg Daniels on The Office), Ben Schwartz, John Malkovich, Lisa Kudrow, Diana Silvers and Jimmy O. Yang. Not only did it feature a huge lineup of stars, but it also featured a rocking soundtrack too.

Now let’s take a look into the prospects of a second season.

Has Space Force been renewed for season two at Netflix?

Back in July 2020 we had learned that Netflix has renewed Space Force for a second season and was in active development. The news comes from the same source that helped us break the news that Ozark was renewed before it was officially announced by Netflix, amongst other series.

It wasn’t until November 2020 when The Hollywood Reporter finally announced on behalf of Netflix that season 2 was a go but there were some glaring reasons to be skeptical of the show’s future beyond season 2. More on that in a second.

Despite early indications that the series was a “misfire,” plenty of subscribers tuned in to watch the series, 40 million in fact tuned into watch the first season in the first 28 days of release. 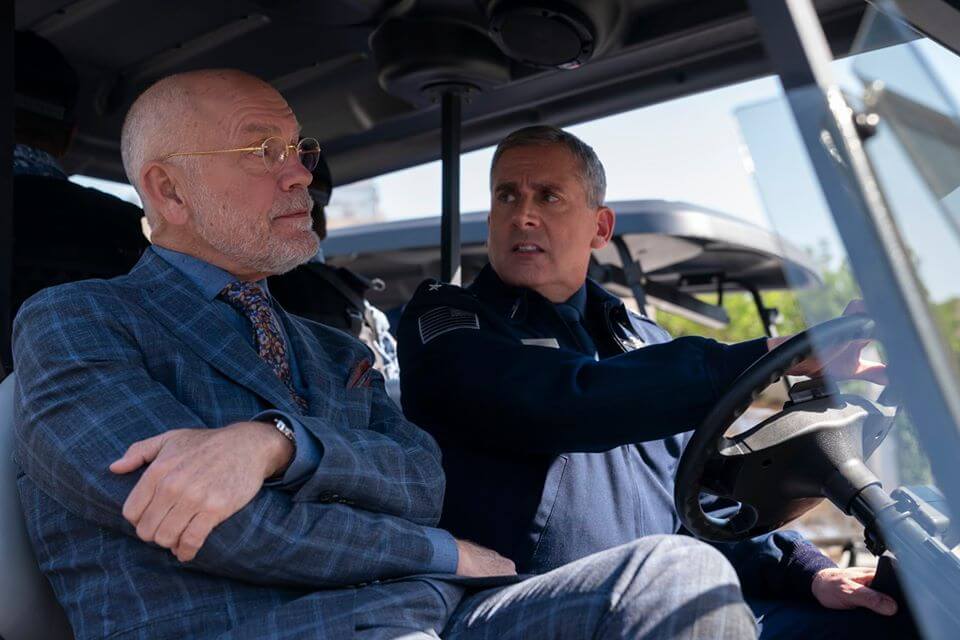 However, audiences have defied the warnings of critics with much more favorable scores. On RottenTomatoes (as of May 31st) the audience score is 74% as opposed to the critic’s score of 39%. Metacritic scores the series at a 47 whereas IMDb users have the series pegged at 6.9.

Is season 2 the last chance to get it right for Space Force?

As we mentioned, there’s plenty of criticism for the series and rightly so.

Alongside the renewal, we learned of several changes that could be early signals that it’s the last chance to get it right for Space Force on Netflix.

Specifically, it was said in the THR report that production is moving from Los Angeles to Vancouver to reduce costs. In addition, a shakeup is also occurring in the writer’s room. 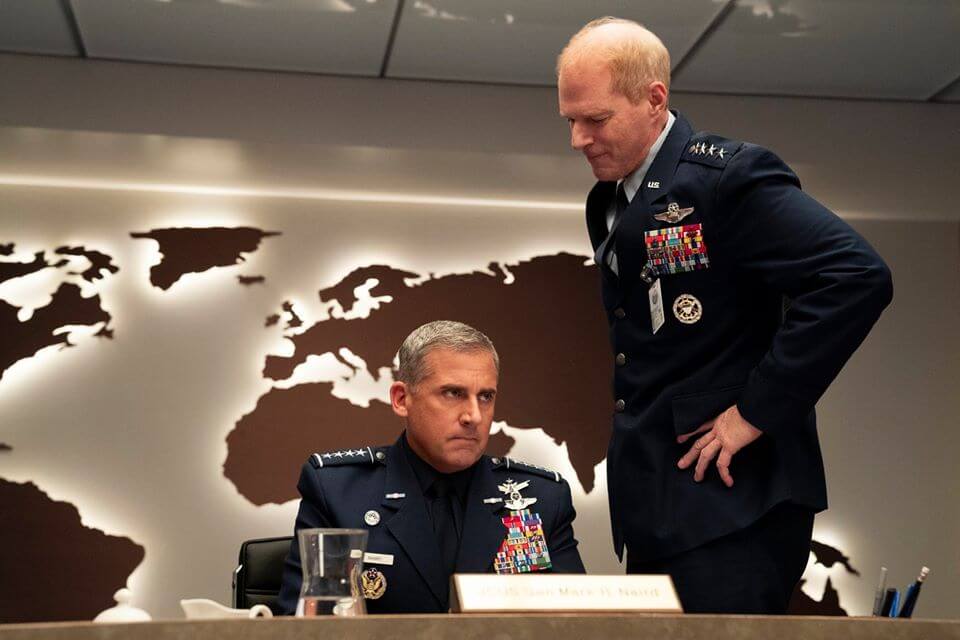 Norm Hiscock will join the team and act as co-showrunner (likely to release time for Greg Daniels who is also simultaneously working on Amazon’s Upload renewed for season 2).

Hiscock is notably known for his role as a producer on NBC’s Parks & Recreation but also served as writer and producer on titles like The Kids in the Hall, King of the Hill, and Corner Gas.

What to expect from Space Force season 2

Of course, one of the major questions out of season 1 that never really got answered is why Maggie is in jail. There was a time jump in episode 1one and apart from various hints (including the fact she’s serving 40 years) we still don’t know what crime Maggie committed. She escaped (alongside her prison guard girlfriend) to help Erin out.

Beyond that, there are no other major story arcs left hanging. We know that season 2 would likely continue exploring the fledgling relationship between Dr Chan and Angela.

What about spin-offs? Several times throughout the series, Mark sits around a table with the other leaders of the various forces? Could we perhaps have spin-off episodes or whole spin-off series?

It’s unclear this early on who would return however, it’s with great sadness that Mark Naird’s father in the series will not be returning given the sad passing of Fred Willard shortly before season one released.

When will Season 2 of Space Force release on Netflix?

The first series actually had a quick turnaround given its January 2019 announcement. It was filmed between September 2019 and January 2020 before releasing in May 2020.

That could mean a mid-to-late 2021 release date could be likely or 2022 failing that.

Do you want to see Space Force return for season 2 on Netflix? Let us know down in the comments down below.