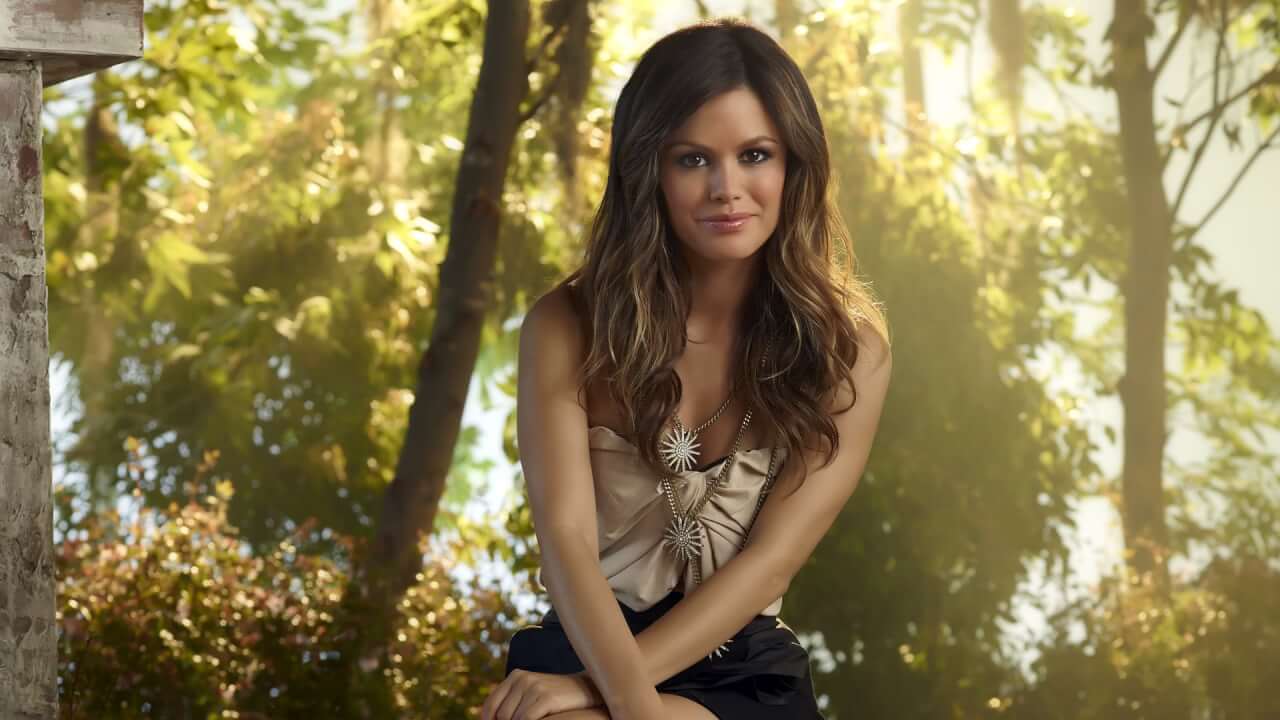 Hart of Dixie – Picture: The CW

A big title from The CW will soon be expiring from Netflix in the United States. On December 15th, 2020 we’ll see all four seasons of Hart of Dixie depart the service.

Airing on The CW between 2011 and 2015, four seasons in total of the feel-good drama starring Rachel Bilson. Bilson who plays the role of Zoe Hart who transfers to a small-town general practice when her dreams of becoming a surgeon are shattered.

The series is highly regarded and came to Netflix annually as part of Netflix’s overall output deal with The CW which ended in 2019. Seasons 1 and 2 were added to Netflix in September 2014. Season 3 was then added to Netflix in October 2014 with the final season (season 4) arriving on December 15th, 2015.

As with the majority of The CW titles, once the final season hits, that starts a five-year count down as to when the series will depart. Now, that time is up with all four seasons leaving at once on December 15th, 2020.

Only Netflix US received the series, however. The series was not licensed internationally by Netflix.

December (and early January 2021) will be a big month potentially for removals. The Office is currently scheduled to leave Netflix on January 1st and we’re also expecting The West Wing to depart from Netflix too. You can track all the removals from Netflix US in December 2020 on our updating list.

Where will Hart of Dixie stream once it leaves Netflix?

As for where the series lands next is yet to be determined. On the Wikipedia page, both Warner Brothers and CBS Television Studios are listed as the joint distributors of the series (both companies run The CW). Usually, either WB or CBS owns the series and when Netflix licenses lapse, it heads to their respective streaming service.

So that means the likelihood is that it’ll head to CBS All Access or HBO Max. We’ll update this once we know more.

The good news is that Netflix has started to fill in this genre with its own programming in recent years although for many, this won’t begin to cover the loss of Hart of Dixie. Titles like Sweet Magnolias and Virgin River have become big successes for Netflix which if you haven’t checked those out, we recommend you do so.

Will you miss Hart of Dixie when it leaves Netflix US in December 2020? Let us know in the comments down below.