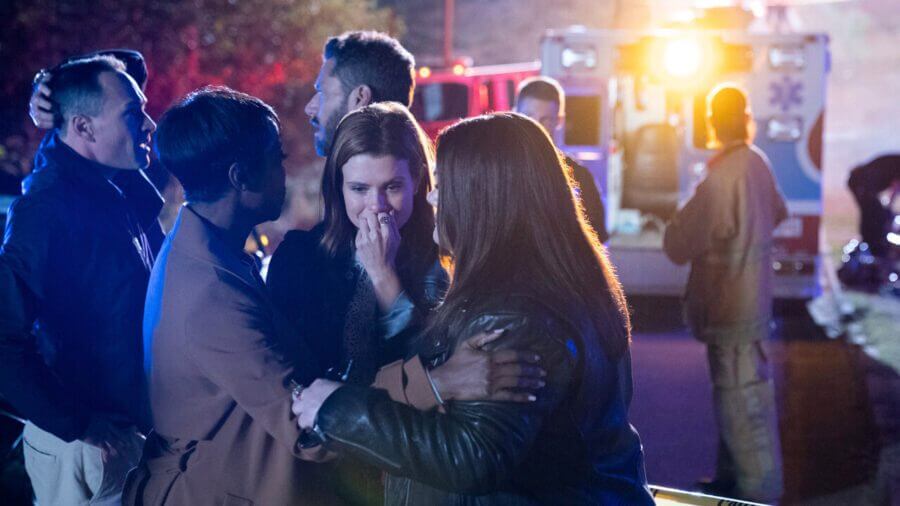 Sweet Magnolias is probably one of the best-hidden gems added to Netflix in 2020 and was swiftly renewed for season 2 in late Summer 2020 but when can we expect it to start filming and release Netflix? Who’s going to return for Sweet Magnolias season 2? Let’s take a look at what we know so far.

What to expect from Sweet Magnolias season 2

The big cliffhanger at the end of season 1one is the outcome of the fight from the after-prom party. It led to a car crash and Kyle is currently unconscious. However, it’s never revealed who the passenger in the car is so that’s the major question leading into season 2.

Helen just split from her on and off again boyfriend so it’ll be interesting to see what happens there especially since she’s desperate for a child.

When will Sweet Magnolias season 2 be on Netflix?

We’re not sure when the series will get underway with season 2 filming but we do know that it’ll continue in Covington, Georgia.

Sheryll Woods, who wrote the books, has stated that production is currently eyeing to start in 2021.

Based on this, we could see season 2 squeak onto Netflix by the end of 2021 assuming all goes well but we’ll keep this post updated as and when we learn more.

Sheryll Woods has stated that the writing staff is aware of how desperate people are for season 2 saying:  “Please know we are pouring our hearts into all the answers and the new questions that are at the center of Season 2”. Sheryll later added that she didn’t know when exactly season 2 would hit saying: “That’s hard to answer because we are still trying to figure out any precautions that need to be taken and how that will impact the pace of production,” adding “There are a lot of unknowns.”

While we’re waiting though, the cast did have a big reunion on Zoom throughout the lockdown. Set aside some time, though, as the reunion is over 3 hours long!

There better be a season two of #SweetMagnolias

There’s a new show called Sweet Magnolias on Netflix and I am already OBSESSED. I absolutely adooooore small town shows and this one gives me Gilmore Girl vibes with more diverse characters. #SweetMagnolias pic.twitter.com/8LVb7nZEgg

Do you want to see Sweet Magnolias come back for season 2 at Netflix? Let us know down in the comments. In addition, keep this page bookmarked as we’ll be updating as and when we hear of snippets of news regarding the future.