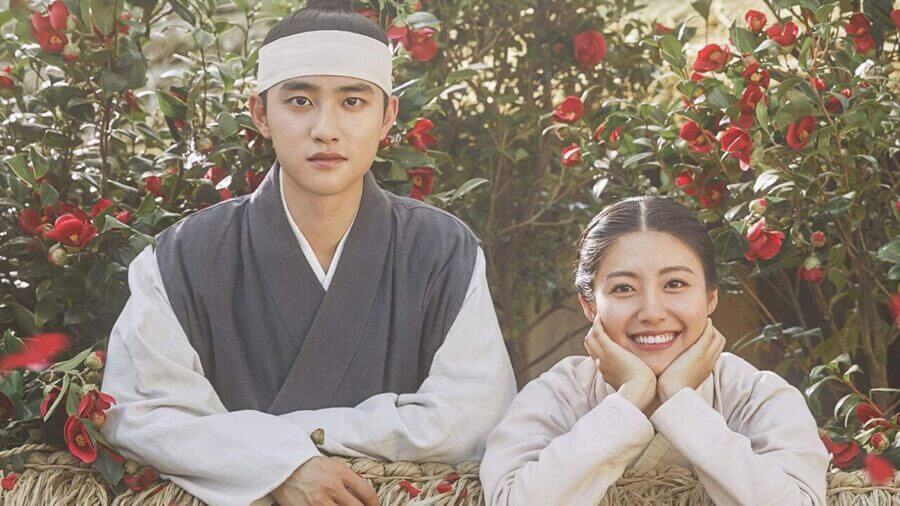 In December 2020, Netflix in multiple regions will be licensing one of the highest-rated K-dramas in history with 100 Days My Prince arriving in full on December 7th.

Debuting on tvN and created by Studio Dragon back in 2018, the series is currently ranked eighth in the all-time most-watched title in cable history.

The series follows a man who nearly dies in an attempted assassination and in doing so, loses his memory.

Season 1, which is comprised of 16 episodes and 2 specials, are currently set to arrive on Netflix in the United States and the United Kingdom (other regions may vary).

100 Days My Prince features two huge stars from the region in the form of Do Kyung-soo and Nam Ji-hyun.

Nam Ji-hyun can be found in a number of other series on Netflix including Suspicious Partner, Louis and My Little Baby.

The series is part of the upcoming December 2020 release list which is comprised of titles you can find in the coming soon section of the Netflix app (which is how we found out about 100 Days My Prince), the Netflix PR list of titles and other titles we find out about along the way.

Netflix’s expansion into K-dramas in the past few years has been unprecedented. Their 2021 slate consisting of both licensing from their output deals with the likes of Studio Dragon and their own upcoming slate of Korean dramas will make them a force to be reckoned with. They also hold a strong YouTube presence in the space with their channel “The Swoon” surpassing half a billion views earlier in the year.

A second season of 100 Days My Prince has yet to be announced.