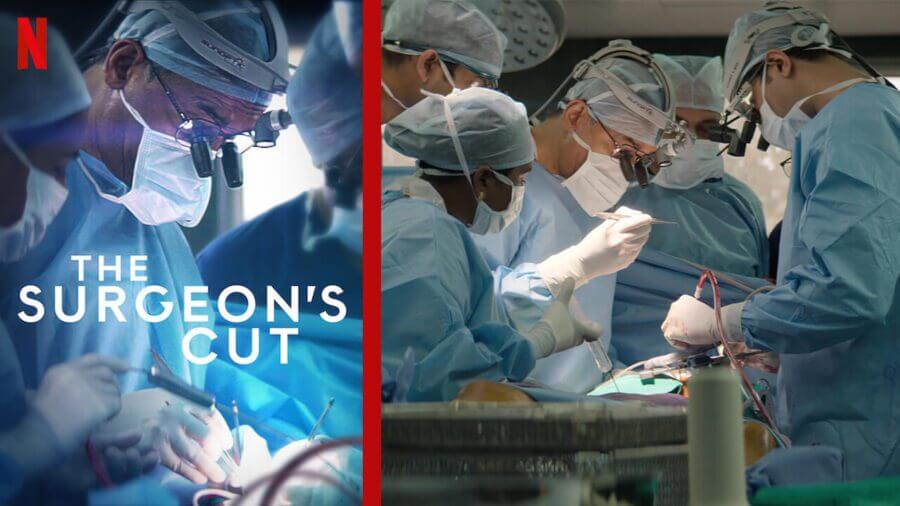 BBC and Netflix are teaming up for another project which will release on Netflix globally in December 2020. The Surgeon’s Cut is a four-part limited docu-series. Here’s what you need to know.

In the press release provided by the BBC, the show is pitched as a four-part limited docu-series from The Science Unit attached to BBC Studios.

James Van der Pool from BBC Studios said: “Bringing the combined power of Netflix and BBC Studios’ Science Unit together for the first time, The Surgeon’s Cut is a profoundly touching insight into surgery in the 21stcentury.”

In total, four episodes will be dropping on December 9th, 2020 in all Netflix regions around the world (including the United Kingdom).

By our count, it’s the second major BBC title to come to Netflix in 2020 with the co-production with Netflix, Giri/Haji arriving in January 2020. Netflix and BBC have worked less in recent years as the BBC prioritizes its own projects a phenomenon that most networks seem to be taking.

The Surgeon’s Cut joins several other titles from the genre including Lenox Hill which released to rave reviews earlier in the year. Diagnosis is another series worth watching before this release which comes from The New York Times.

Are you looking forward to the docu-series coming to Netflix on December 9th? Let us know in the comments down below.