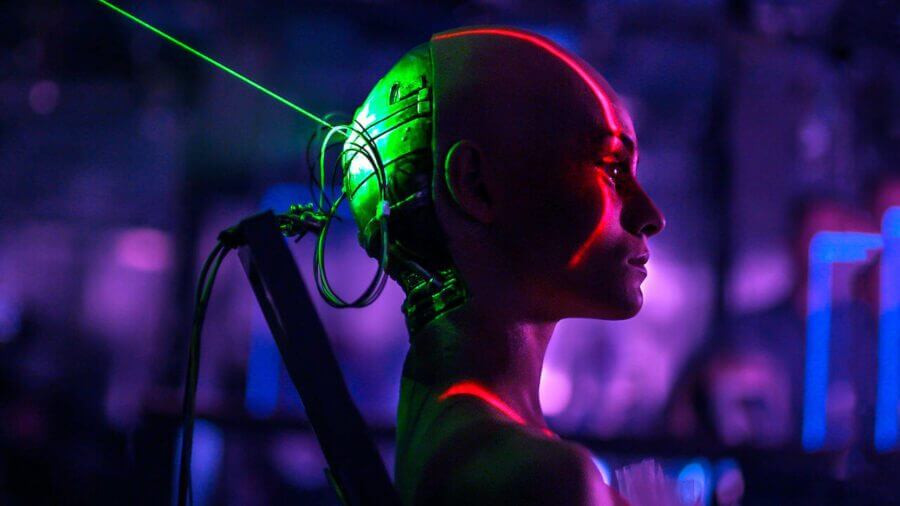 Better Than Us – Picture: Netflix

Better Than Us is one of Netflix’s first big shows from Russia and it’s a sci-fi epic. Season 2 is on the way with big changes with perhaps the biggest being that the future will likely be away from Netflix. Here’s what we know.

For anyone unfamiliar with the show, it bears a striking resemblance to Channel 4 and AMC’s Humans which ran for three seasons. The show is about a robot with cutting edge technology that’s being sought after by the corporation that developed it.

The series featured various dubs including English but it’s recommended to watch it in its original Russian audio with English subtitles. Season 1 was made available on Netflix outside Russia and China on August 16th, 2019.

Before we progress into talking about the renewed season, we should point out that Netflix technically already streams season 2. Netflix simply combined the first and second seasons together with each originally comprising 8 episodes a-piece.

Season 1 first aired in late 2018. Season 2 ran in Russia from July 7th before wrapping up then coming to Netflix globally.

For the purpose of this article though, we’ll refer to any future episodes as season 2.

Has Better Than Us been renewed for season 2?

Well over a year after the show’s release on Netflix, we got word that the series will be coming back but will be very different.

Variety reported on November 17th that the series would be coming back in the near future. They state that the production is moving away from Russia into China and will be back for a further 10 episodes.

Notably, the series will no longer be in Russian rather in Mandarin as production shifts to its new home. The AI in the series was designed in China so it makes sense from a story point of view.

Netflix’s involvement is unknown at this point. Netflix wasn’t involved in the production for season 1 and simply acted as an exclusive distributor. They told Variety that they had “no involvement in the second season” but that could still mean Netflix manages to pick up the international distribution further down the line.

We’ll keep you posted over time as and when we learn more but for the moment, it may be the case that Better Than Us season 2 will be available outside of Netflix.

Do you want to see Better Than Us season 2 on Netflix? Let us know in the comments down below.