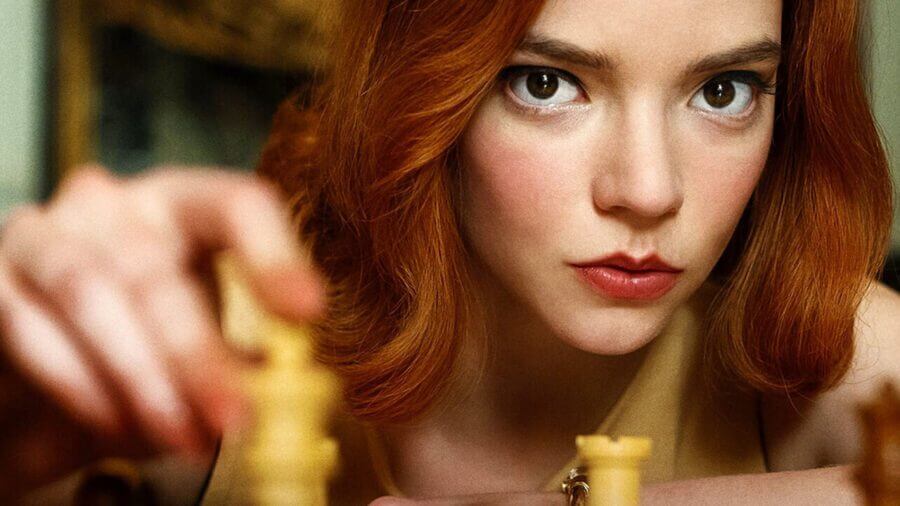 The Queen’s Gambit has taken Netflixers around the world by storm and if you’ve run through all of the episodes you may be looking for your next binge. We’re here to help with 5 suggestions on what to watch next on Netflix if you love The Queen’s Gambit.

One of the beauties with Netflix is that you should already be seeing some more shows suggested to you if you enjoyed the show and gave it a thumbs up but in case you need some more suggestions, here’s our top five:

The compelling British series follows midwives shortly after the Second World War and their daily ups and downs in the job.

If you fancy a bit of a longer binge this series will be your alley to given that it features well north of 100 episodes to watch through.

On paper, there’s not a huge amount of crossover but the key reason we’re featuring it is that Scott Frank (director of The Queen’s Gambit) is behind this Western limited series too.

Arriving on Netflix back in November 2017, the series features Jeff Daniels, Michelle Dockery, and Thomas Brodie-Sangster and is set in the 1880s in the American West.

Reviews for this limited series are extremely good so it shares that in common with The Queen’s Gambit too, however, it doesn’t seem to have been as big so we’re happy to give you this recommendation now.

Beyond the involvement of Scott Frank, the similarities between Godless and The Queen’s Gambit are small and subtle but they both definitely take their time to tell a compelling and engaging story.

If the production quality, costumes, and period of The Queen’s Gambit took your breath away, we predict that Netflix’s The Crown (now into its fourth season) will have a similar effect.

The Crown also shares the fact that like The Queen’s Gambit, it features an incredible female lead in the form of Claire Foy for seasons 1 & 2 and Olivia Colman in seasons 3 & 4.

Beyond that, we really don’t think we can sing the show’s praises enough given that it’s easily Netflix’s shining jewel in its Netflix Original lineup.

It’s a privilege to introduce this forgotten Netflix Original movie if you missed it when it released last year (and you’d be forgiven how little it was promoted). It also is based on the game of Chess but applies it in a very different context.

Starring Bill Pullman, the movie is set in the 1960s around the same time as the Cuban missile crisis. Pullman plays Joshua Mansky who is drafted to play in a Chess match against the Soviets.

It’s a compelling watch that that’s based on a true story (much like The Queen’s Gambit).

Type: Movie
Warning: not every region is streaming this movie

Two years ago, Sony Pictures Classic released a movie that went relatively overlooked due to the nature of the subject matter. We’re pleased to give it our two thumbs up though and recommend it, particularly if you’re a fan of the premise of The Queen’s Gambit.

The British drama is about a mother who finds a passion for solving jigsaw puzzles and finds herself involved in a world she never considered.

If none of these shows took your fancy and you’re just looking for another limited series here’s a roundup of some of our favorites currently streaming:

Have we missed any glaring recommendations on what to watch after The Queen’s Gambit? Let us know in the comments.