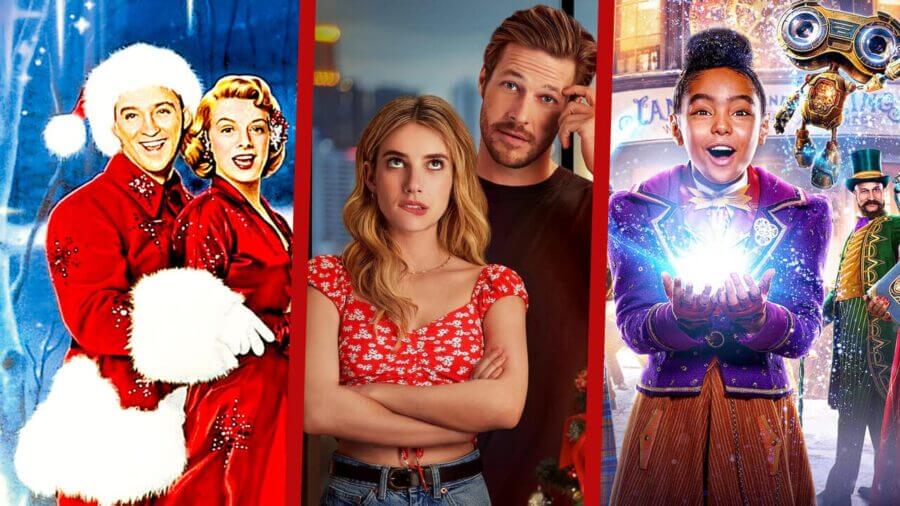 Looking for a list of all the new Christmas movies and TV series added to Netflix? You’ve come to the right place as we’ve got every Christmas title added to Netflix in the US up to November 19th, 2020. Let’s dive in.

If you love house make-over shows and Christmas, this is a match made in heaven for you. Following decorated interior designer Benjamin Bradley who is known by his alter-ego Mr. Christmas, he helps people transform their homes into winter wonderlands.

Netflix’s featured TV series for the holiday season has undoubtedly been Dash & Lily. Adapted from the books, the series has scored highly with audiences and instantly led people to ponder whether a second season is on the way (our intel says it is).