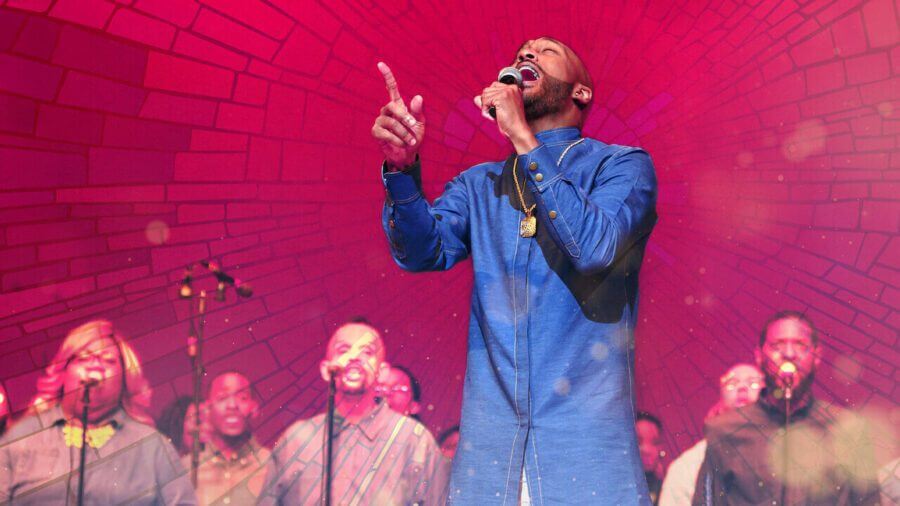 Voices of Fire now on Netflix US – Picture: Netflix

Happy Friday and welcome to your Friday daily recap of what’s new on Netflix. You’ll be forgiven for thinking today’s lineup is fairly week. Most of Netflix’s content released towards the beginning of the week with The Princess Switch 2 arriving on Wednesday and The Crown season 4 on Sunday.

There are only a couple of titles slated for the weekend including Christmas on the Square on Sunday and Machete Kills also scheduled for the final day of the week.

If Netflix’s usual reality series aren’t up your alley, Voices of Fire may be more up your street.

It’s a reality series mixed with a documentary series that looks into a Bishop building a modern-day gospel choir with the help of Pharrell Williams.

The big new title out of India for November 2020 is Mismatched which has already garnered rave reviews from the region. Here’s what you can expect from the romance driven series:

“After a disastrous set-up by their families, two teens strike up a tentative friendship at their summer program — but deeper feelings aren’t far behind.”

Full List of New Releases on Netflix for November 20th

Before we depart, let’s quickly check in with what’s trending on the Netflix top 10 lists.

The movie list can be summarised by two genres right now. Kids animation and Christmas movies.

On the TV side, The Crown holds its own at the top of the list with plenty of kids content also doing very well throughout the list. AHS rises to number 6 after season 9 dropped last Friday.

What are you watching on Netflix at the moment? Let us know in the comments down below.