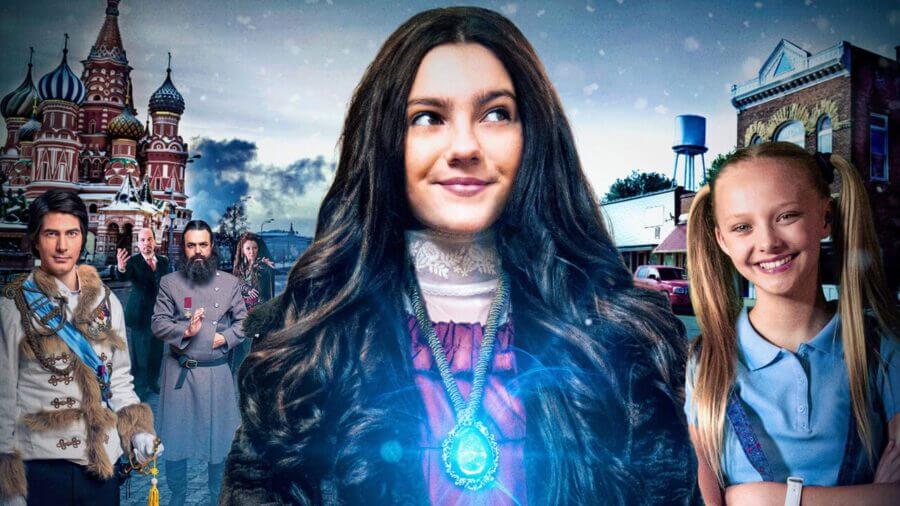 Anastasia is now on Netflix UK

It’s time to recap the week that was on Netflix UK. This week saw 37 new movies, TV series, and stand-up specials added to Netflix throughout England, Scotland, Wales, and Northern Ireland.

As we near the end of the month, most attention is now being put into what’s coming up on Netflix UK in December 2020. We’ll be updating this list throughout the course of the next few weeks so keep it bookmarked.

Now let’s take a look at a few of the highlights for Netflix UK this week:

The featured image for this week’s roundup is the live-action reboot of the 1997 animated movie Anastasia. Released last year, the film features one big name in the form of Brandon Routh and although reviews don’t touch the original, it’s still a fan affair particularly when most Disney movies in the same genre are no longer on Netflix.

Here’s what you can expect from the story:

“Anastasia Romanov escapes through a portal when her family is threatened by Vladimir Lenin, and she finds herself in the year 1988, befriended by a young American girl.”

Netflix UK has slowly been getting all the American sitcoms Netflix USA was treated to over the summer. This week, we saw every single episode (127 episodes across 6 seasons in total) drop on Netflix.

If you’ve never watched it before (you’d be forgiven given it didn’t get a wide release in the UK) it stars Brandy Norwood as Moesha Mitchell who lives in Los Angeles.

Netflix UK got two doses of Netflix Original royalty this week with The Crown season 4 arriving last Sunday and during the week, we saw the release of the second Christmas movie starring Vanessa Hudgens.

The sequel doubles down on its format from the first released last year and introduces us to a third character played by Hudgens.

What have you been watching on Netflix UK this week? Let us know in the comments down below.