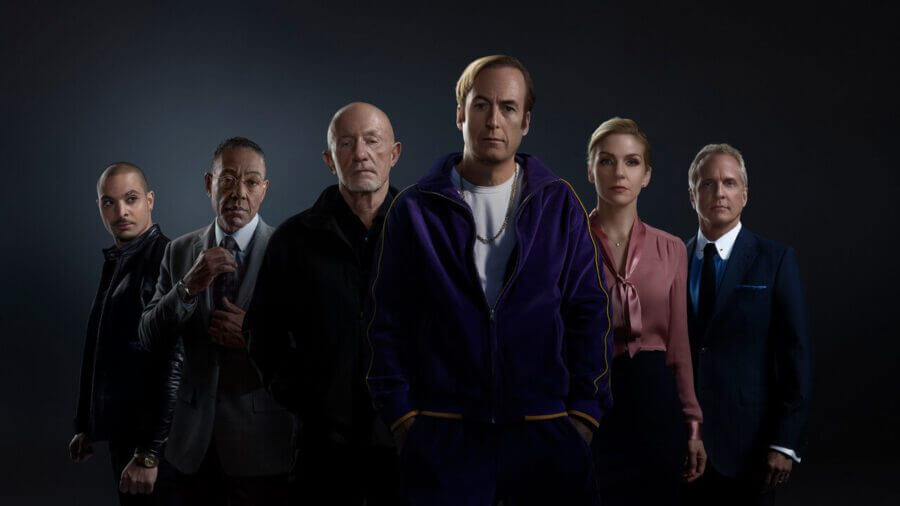 Better Call Saul season 5 has wrapped on AMC with season 6 delayed into 2021 but when will we see season 5 added to Netflix? Many regions already have the complete fifth season streaming but here’s when we’re expecting the remaining regions to stream it.

It’s been a great few years to be a Breaking Bad fan, headlined with Better Call Saul telling us the origin story of the wise-talking Saul Goodman. In addition, late last year we received El Camino: A Breaking Bad Movie that concludes Jessie Pinkman’s story.

Season 6 of Better Call Saul is confirmed to be on the way for release at some point in 2021. Its exact release date has yet to be confirmed but it’s likely it won’t hit until a little later in the year due to COVID-19 disruption on its development.

Let’s now take a look at when season 5 will be on Netflix.

When will Better Call Saul season 5 be on Netflix in the US and Canada?

Those in Canada, the United States, South Africa, and Spain will have the longest to wait for Better Call Saul season 5.

As the show airs first in the US, it takes a while for the license to become available to Netflix in these regions and they don’t get the weekly treatment that others do.

In the past years, we’ve always seen new seasons added shortly before the next is set to air.

We’re still currently expecting season 5 of Better Call Saul to be on Netflix US in early 2021. If season 6 does arrive much later in the year, we could see its Netflix release delayed to build anticipation for the sixth and final season. We’re yet to have that confirmed, however.

As per previous seasons such as season 3 and 4 of Better Call Saul, new episodes dropped weekly on Netflix after the episodes aired on AMC in the United States.

This weekly release schedule applies to Netflix in regions such as the United Kingdom, mainland Europe including Poland, the Netherlands, Portugal, Poland, Switzerland, and Turkey. It also applies to the release schedule for Latin America and Asian regions. Weekly episodes of Better Call Saul S5 does not apply to South Africa, Canada, Iceland or Spain.

Better Call Saul s5 will launch weekly from 24 Feb which is good because it’s been 2 months since El Camino and we need more from the Gilligan Cinematic Universe. pic.twitter.com/seadUuav04

Here’s the full release schedule for 2020. Note that episode 1 will drop after its Sunday premiere. Episode 2 will then air on its regular Monday spot and come to Netflix on its regular Tuesday spot.

As per all Netflix releases, they’ll be made available at 8 AM GMT.

We’ll keep this post up-to-date as time progresses with all the release news regarding Better Call Saul season 5. For now, tell us in the comments if you’re looking forward to the next season.