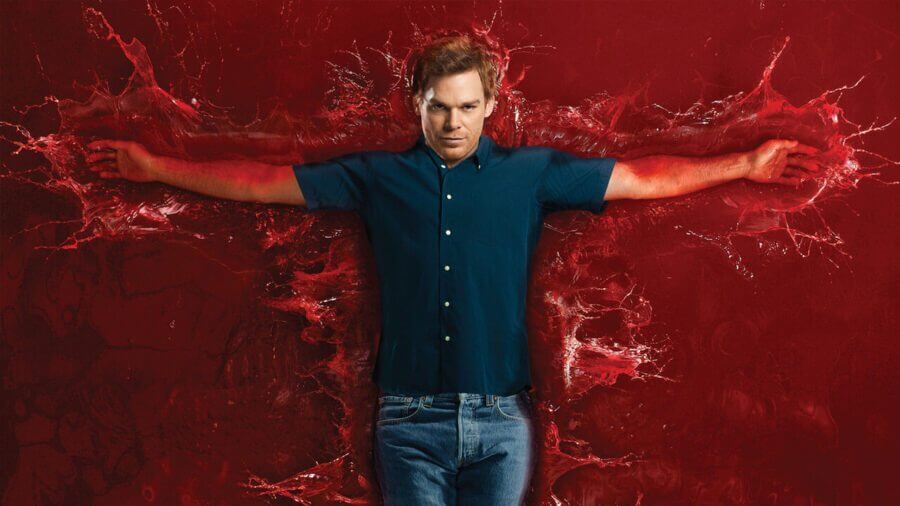 Dexter, the award-winning and soon to be revived Showtime series has had a long tenure on Netflix which will soon be coming to an end as its been revealed that the series departs on December 31st, 2020.

Helmed by Michael C. Hall, the Showtime series ran for 8 seasons on Showtime between 2006 and 2013 (7 if you don’t include that awful final season). It’s recently netted itself news coverage thanks to the fact that Showtime intends to bring the series back for a new limited series that’s due out next year.

Following a Miami forensic analyst Dexter Morgan, we follow him as he deals with a darkness inside him that makes him want to kill.

The series was insanely popular when it released but much like all content licensed on Netflix, it comes up for renewal and it’s down to both parties (Netflix and CBS in this case) to come to an agreement to renew it.

All 8 seasons of Dexter will depart Netflix in the United States on December 31st, 2020.

Once Dexter and Nurse Jackie (which is also due to depart from Netflix in December) leave it’ll leave very little from the Showtime library left on Netflix.

Where will Dexter stream once it leaves Netflix?

CBS Television Productions are the distributor of the series and will almost certainly be keeping it for its CBS All Access library which is soon to be called Paramount+. Particularly with the new limited series, CBS/Showtime will want to provide a one-stop-shop for everything Dexter.

Will you miss Dexter once it leaves Netflix in December 2020? Let us know in the comments down below.