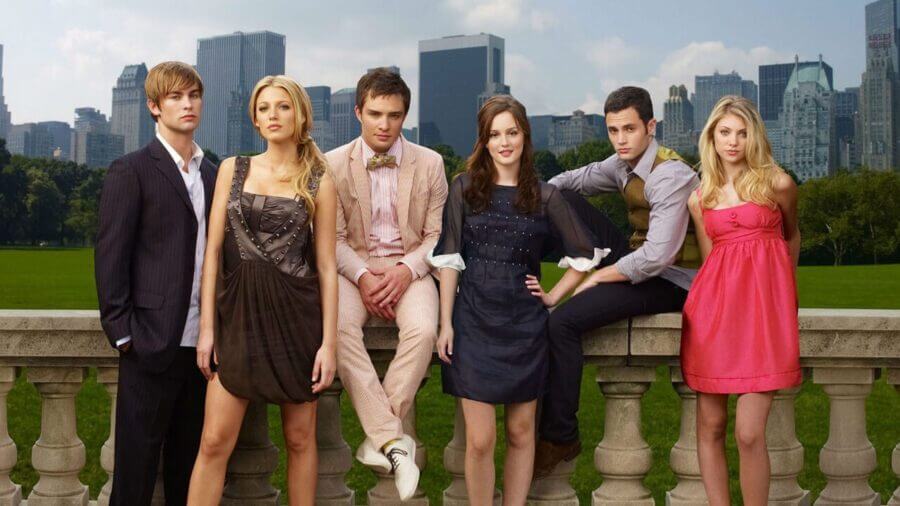 All 6 seasons of Gossip Girl will be leaving Netflix in most regions around the world in January 2021 alongside a number of other high profile series. Here’s why the series is being removed and where it’ll stream next.

All 121 episodes which span 6 seasons will be departing Netflix in the United States on January 1st, 2020.

Airing on The CW, the series was one of its flagship shows during its run between 2007 and 2012. It featured and launched the careers of many actors including Blake Lively, Leighton Meester, Penn Badgley, and Chace Crawford.

Narrated by a blogger, we follow the lives of a group of rich and privileged upper-class adolescents living in the highly coveted Upper East Side in Manhattan.

It probably shouldn’t come as a huge surprise that Gossip Girl will be leaving Netflix given the plans to revive the show in a sequel series dubbed The Reunion for HBO Max in 2021. We reported back in July 2019 that Warner Brother’s intention was to claim back this specific license.

Netflix currently streams the series widely around the world but as of right now, we don’t have confirmation the series is leaving Netflix globally but is more than likely.

We do know that Netflix Canada is also set to see the series depart which could mean the 32 other countries currently streaming Gossip Girl will be losing the series too.

Netflix UK had a bit of a scare earlier this year with Gossip Girl potentially leaving and that now looks like it’s coming to fruition.

Where will Gossip Girl stream after it leaves Netflix?

In the United States, the series has already been earmarked for HBO Max which is already available. HBO Max hasn’t, however, made its way internationally at the moment (and by our reckoning can’t have a full global rollout for at least another 5 years).

Where the series will end up in countries like Australia, Canada or the UK has yet to be announced. It could go to NowTV in the UK given Sky’s deal with Warner Brothers but it could also be the case that it just goes unlicensed or sold to the highest bidder.

Will you miss Gossip Girl when it leaves Netflix in January 2021? Let us know in the comments down below.