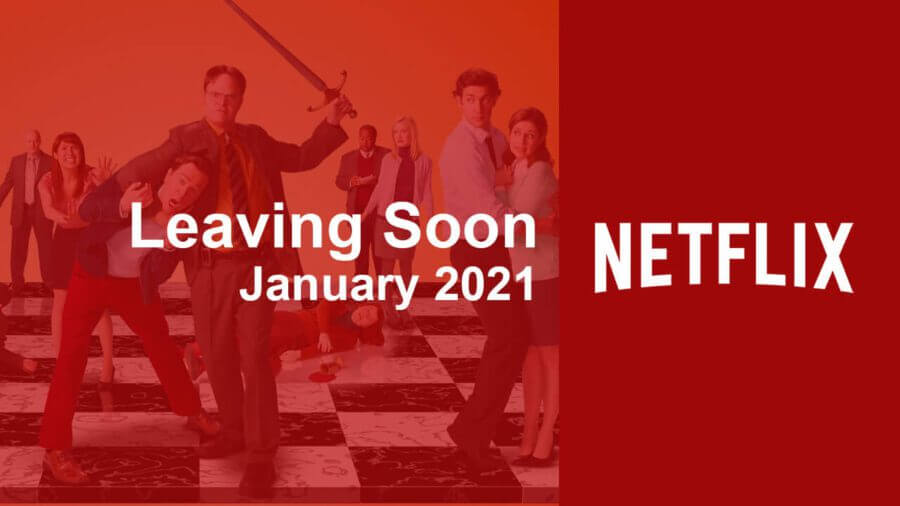 The new year will be seeing a notable number of high profile movies and TV series leaving. Here’s the full list of what’s currently expected to be departing from Netflix in the United States throughout the month of January 2021.

The reason why the first month of the year tends to be heavy on removals (and additions in some cases) is that’s when licenses have become available or up for renewal.

Highlights of what’s leaving include all seasons of two comedy series including Gossip Girl and The Office both of which will be leaving for HBO Max and Peacock respectively.

Movies leaving on the first of each month is nothing new but a few movie franchises will be departing in full including all of the Back to the Future movies and the Indiana Jones library.

January 2021 will also be a notable month as it’s when the Disney contract between 2016 and 2019 officially comes to an end with the final movie to come from that deal, Mary Poppins Returns leaving for its new home on Disney+.

Full List of What’s Leaving Netflix US in January 2021

What will you miss when it leaves Netflix in January 2021? Let us know in the comments down below.