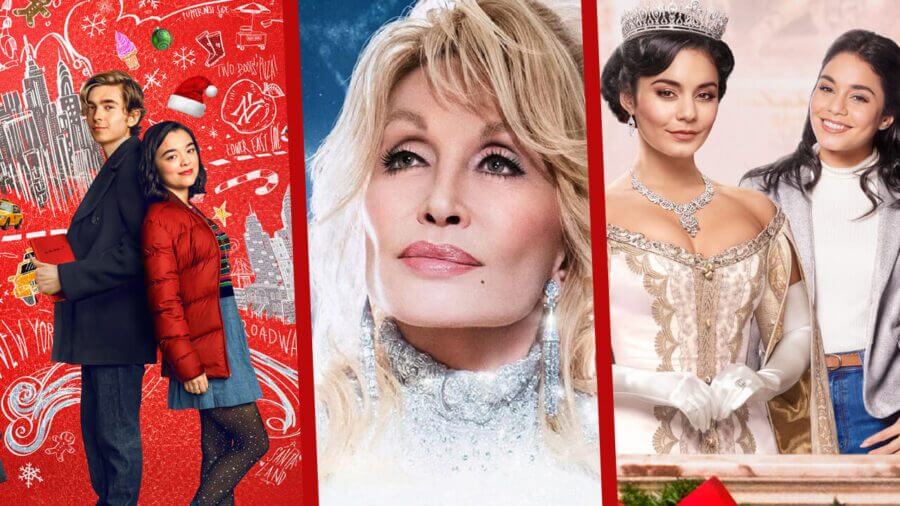 Looking for a list of all the new Christmas movies and TV series added to Netflix? You’ve come to the right place as we’ve got every Christmas title added to Netflix in the US up to November 19th, 2020. Let’s dive in.

If you love house make-over shows and Christmas, this is a match made in heaven for you. Following decorated interior designer Benjamin Bradley who is known by his alter-ego Mr. Christmas, he helps people transform their homes into winter wonderlands.

Netflix’s featured TV series for the holiday season has undoubtedly been Dash & Lily. Adapted from the books, the series has scored highly with audiences and instantly led people to ponder whether a second season is on the way (our intel says it is).

Kurt Russell boots up once again for his second outing as the grey-haired gift giver. We see most of the cast return from the first movie and the crew too including Chris Columbus (Home Alone) behind the camera.

Reviews aren’t quite up to the same standard as the first with many complaints laying on its outlandish plot.

Here’s what you can expect from the sequel:

The first of the Dreamworks lineup for Christmas 2020 came with this special based on the How to Train Your Dragons license but aimed at a younger audience.

In this special, you’ll be learning about Odinyule which is the Viking version of Christmas.

Dolly Parton’s Christmas on the Square (2020)

Dolly Parton isn’t a stranger to Netflix having premiered her big TV series, Heartstrings last year on Netflix. Now, she along with her production company are back with a new Christmas adventure.

The movie itself follows a town that’s on the brink of being sold by a Grinch-like figure but will a bit of Christmas spirit (and some helping from Dolly) help the town?