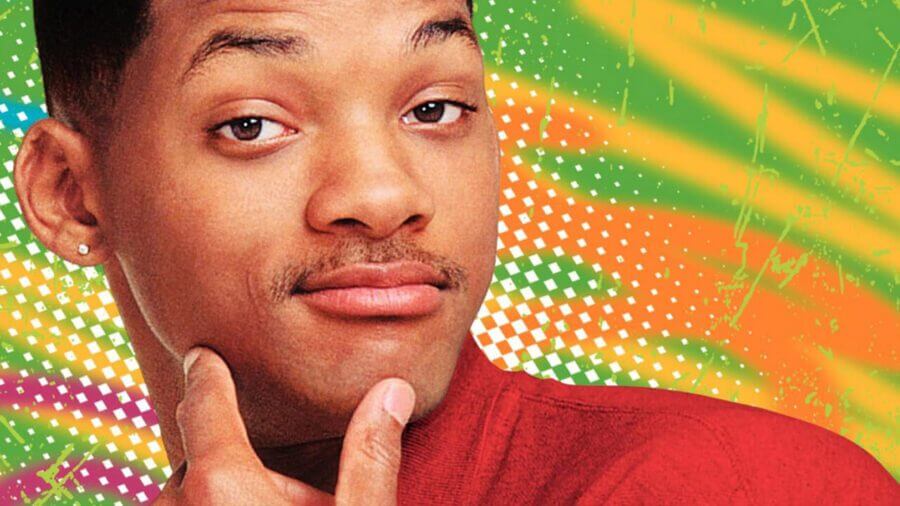 Netflix globally stands to lose quite a bit of content in December 2020 and January 2021 with the US set to take the brunt of the losses. However, multiple regions are expected or confirmed to lose every season of The Fresh Prince of Bel-Air. Netflix Canada is confirmed to lose the series but other regions such as the United Kingdom are also expected.

The sitcom series requires no introduction as it served as Will Smith’s catapult to fame and fortune. The series followed an affluent family which was disrupted with the arrival of Will from Philadelphia.

The Fresh Prince has become a regular staple of binge viewing and although it has never been available via Netflix in the US (where HBO Max now houses it) it has been made available in many regions of Netflix around the world.

2020 was also a big year for the show given there was not one but two reunion specials.

Although Netflix doesn’t carry the reunion, anyone can watch the “Will from Home” special that released on Snapchat earlier in 2020 on YouTube which features the majority of the cast but via video conference.

But now it looks like The Fresh Prince of Bel-Air‘s time on Netflix internationally may once again be coming to an end.

How do we know it’s leaving? Thanks to Netflix PR sending press releases to respective outlets in each country, we know that Netflix Canada will see the entirety of The Fresh Prince is set to leave on December 30th (December 31st is the actual day of removal).

The reason we suspect the UK Netflix will also see the title leave is because of how similar the release pattern has been to Canada thus far.

Both Netflix UK and Canada saw all six seasons licensed from Warner Brothers again in July 2019. After being removed from Netflix CA in May 2018 and December 2018 on Netflix UK.

As Unogs reports, at least 31 regions of Netflix are currently streaming The Fresh Prince of Bel-Air and should all these regions see the series removed in December 2020, we’re expecting to see removal notices come November 31st and will update this post with the full lists.

We’ll keep you posted and updated as and when we learn of what regions will be losing Fresh Prince but in the meantime, let us know in the comments if you’ll miss the series once it does depart.