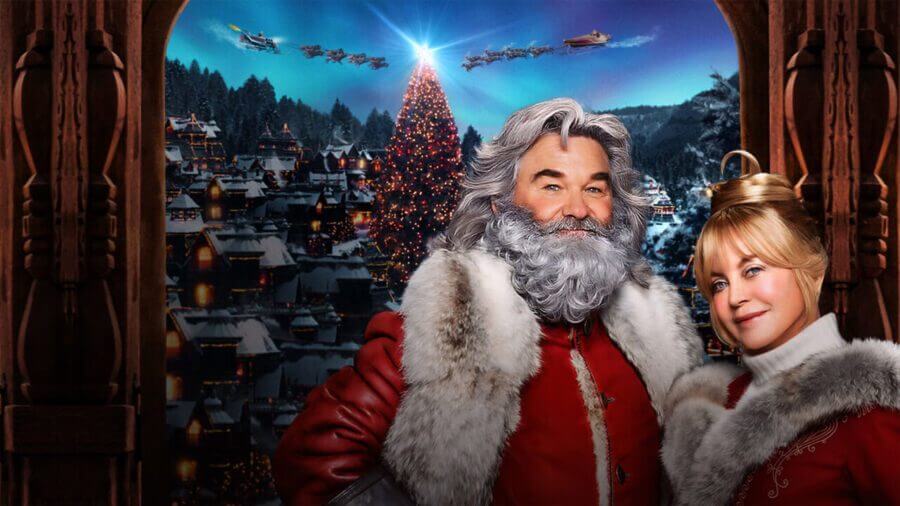 It’s time for your daily recap of what’s new on Netflix and comes as a bit of a break in our lineup right now which is dominated by news of removals in December 2020 and January 2021. Here’s all the new content on Netflix for November 25th (and several from Nov. 24) plus we’ll take a look at the top 10 movies and TV series for today too.

As we just alluded to, there’s a lot leaving Netflix, particularly in the US throughout December and January. You’ll probably want to prioritize your binges with these titles given their expected removal dates.

If you’re wanting to look ahead, there’s still plenty to look out for during the remainder of the week.

Now let’s take a look at a few of the new highlights for today:

Our first highlight of the day severely divided audiences when it released on VOD earlier this year and now it’s time for its SVOD premiere on Netflix.

The movie follows a squad of ally soldiers during WW2 who come across a chateau that is home to some supernatural horrors. It’s very similar in premise to Bad Robot’s Overlord which released to similar criticisms as Ghosts of War.

The most anticipated Christmas movie for 2020 has undoubtedly been the follow-up to the 2018 movie featuring Kurt Russell as Santa Clause.

Here’s what you can expect from the sequel which we expect to break records:

Those marked with an asterisk were added on November 24th.

What are you watching on Netflix right now? Let us know in the comments.