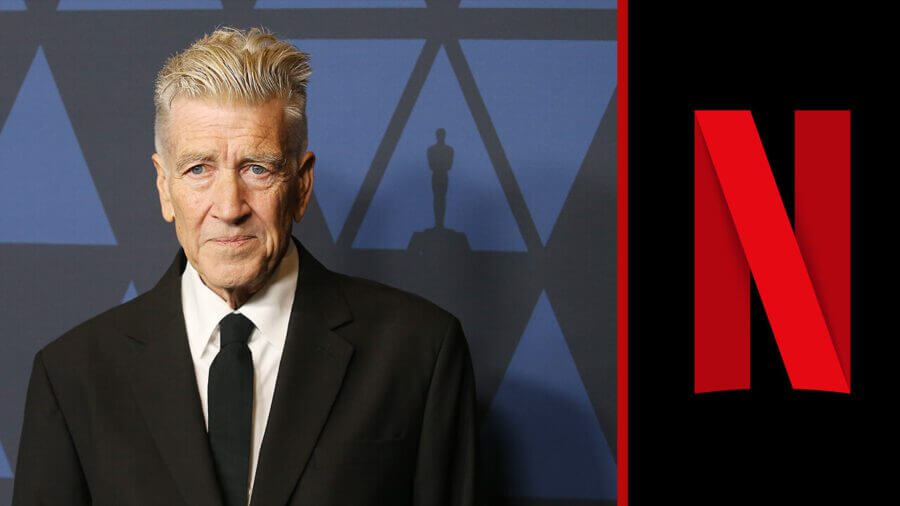 David Lynch will be working with Netflix on a brand new TV series according to a production listing from ProductionWeekly. Details are scarce at the moment but here’s what we know so far.

Most known for movie shorts, Lynch is a decorated writer, director, and producer who is perhaps best known for his work on Twin Peaks which scored a revival in recent years.

In issue 1222 of ProductionWeekly, an untitled David Lynch project is listed that’s going under the working title of “Wisteria”. For those who will try and derive meaning from the working title, the word is associated with the various plants found around the world.

The listing also states that production is due to begin in May 2021 and that it’ll be filming in The Calvert Studios. Lynch is listed as writer and director for the series with Sabrina S. Sutherland listed as a producer. Sutherland has worked on a number of projects including Twin Peaks: The Missing Pieces from 2014. Beyond that and Netflix’s involvement, much remains to be seen.

We technically aren’t the first to report on a new show from David Lynch heading to Netflix. Back in April 2020, Lynch spoke about the possibility in an interview with THR (which was picked up by Collider) that there were rumors surrounding him working on a Netflix show but confined them to just rumors.

He answered to the question of working on a secret TV project:

“There’s all kinds of rumors. I’ve got a show called What Did Jack Do? on Netflix right now. It’s a great show about a monkey. It’s something you’ve got to see. And it will really help you in quarantine.”

As he alludes to, the famed creator has worked with Netflix in the past. Three years ago, Netflix released Lynch’s project What Did Jack Do? to the world. The strange 17-minute crime mystery drama as it’s dubbed featured a detective interrogating a monkey. The movie was not announced in advance and dropped on Netflix to rave reviews.

That’s all we know for now, as we learn more we’ll bring it to you.