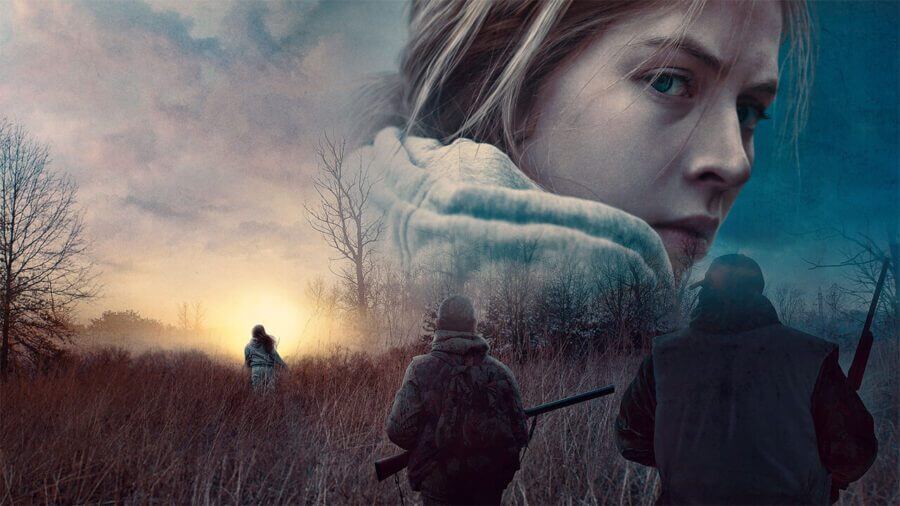 Welcome to the final daily roundup of what’s new on Netflix for November 30th, 2020. There are 5 titles to cover that were added to Netflix today and on Saturday in one case. We’ll also touch on what’s trending on the top 10s too.

Beyond today’s new additions, it’s going to be a busy week with close to 60 new titles currently lined up for the week with the majority of new additions coming tomorrow as part of the first of the month license dump.

Let’s quickly take a look at two of the highlights from the new titles before diving into the full list and the top 10 movies and TV series currently on Netflix.

The first movie could be one of our favorite movie additions for the entire month of November 2020.

Rust Creek is a crime drama that scored well with critics when it released a couple of years ago released by IFC Films.

“A wrong turn in the woods becomes a fight for her life when a career-seeking college student runs into two outlaw brothers looking to cook up trouble.”

The second highlight today is another movie but this one has scored somewhat less favorably with critics but is still a film any fan of action or Ryan Phillippe will want to check out.

The 2nd follows a secret service agent tracking down a terrorist plot that sees the kidnapping of one of his son’s classmates who has an influential parent.

Full List of New Releases on Netflix for November 30th, 2020

Let’s check in with the top 10 movies and TV series streaming on Netflix in the United States. At the top of the TV series list is Virgin River which has held the top spot since Friday.