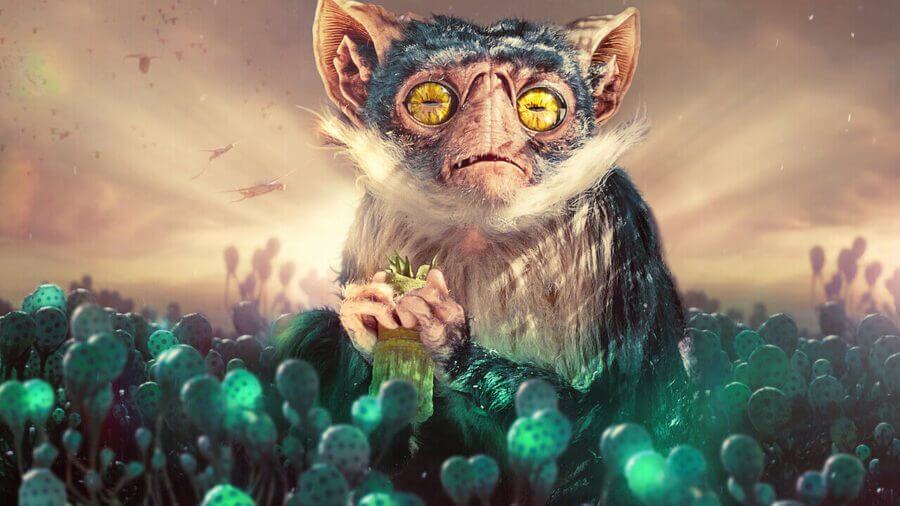 It’s time for another daily recap of what’s new on Netflix where we’ll be looking into the six new titles that touched down on Netflix for December 2nd. We’ll also check in with the trending TV series and movies.

If you’re looking for some new Christmas content to watch, head on over to our new on Netflix for Christmas 2020 post which includes all the new Christmas titles added from October 28th onwards.

Before we get into a couple of the highlights from today, you’ll notice that The Adventures of Sharkboy and Lavagirl has returned to Netflix having just left a couple of days ago. This is likely licensed again to sit alongside the sequel of sorts coming on January 1st.

First and foremost, this series is odd. It’s not quite a documentary as it applies a lot of hypotheticals but what it does do is illustrate some incredible VFX on planets and wildlife that don’t exist.

It’s based on a YouTube series and features four episodes that looks into life applied on Atlas, Janus, Eden and Terra.

The series itself is narrated by Sophie Okonedo.

If you’re looking for a new stand-up, Netflix introduces you to Ari Eldjárn, a well-known comedian from Iceland. Spoken in English, the special is essentially an hour roast on the tiny island nation.

Full List of New Releases on Netflix for December 2nd, 2020