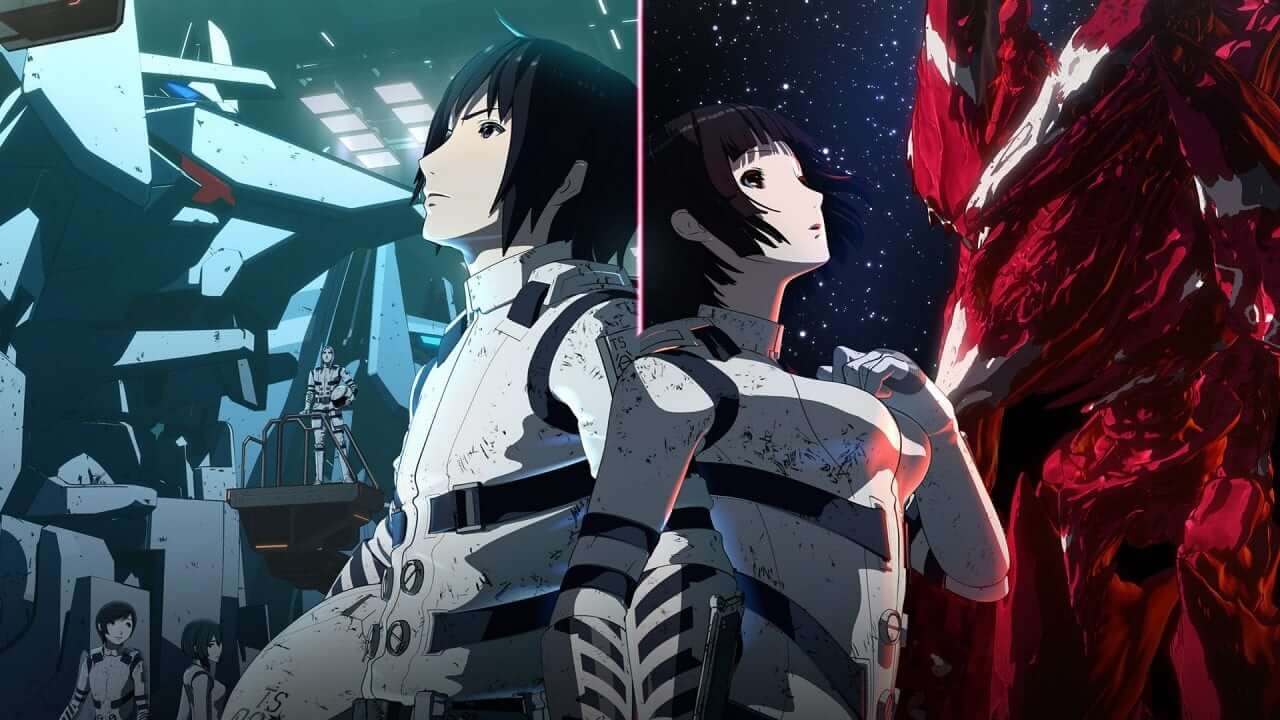 Seasons 1-2 of Knights of Sidonia are once again facing the prospect of departing Netflix come January 2021 but if history tells us anything, it may be a short departure but worth covering never-the-less.

All 24 episodes currently reside on Netflix US, Canada, Australia, UK and over 25 other regions. The majority of these countries are set to see the series depart on January 1st, 2021.

The series remains one of the best anime series on Netflix combining a compelling story with incredibly animation and actually makes a great entry for anime for beginners.

As we mentioned, it’s not the first time the rights have come up for the series either. The series departed Netflix back in July 2019 but was made available once again six months later.

Rights to the series are pretty complicated given how many international distributors are involved. In the United States, for instance, the series is distributed by Sentai Filmworks whereas in the UK Animatsu Entertainment distributes it.

So will the series actually leave for good this time around? That’s still up in the air. Netflix doesn’t traditionally announce specifics around certain contracts and in the case of Knights of Sidonia being removed previously, it was the case they magically appeared without any prior announcement. Our best advice is to binge through them again and expect that January 1st is when it’ll leave for good, just in case.

Many fans of the show are still waiting for the third season of the series but as time passes and rights issues like this keep occurring, it seems almost impossible the series returns.

The good news is that Polygon Pictures, the studio behind Knights of Sidonia, continues to work with Netflix with their current big project being the Pacific Rift anime series.

Will you miss Knights of Sidonia when it departs Netflix (again) in January 2021?