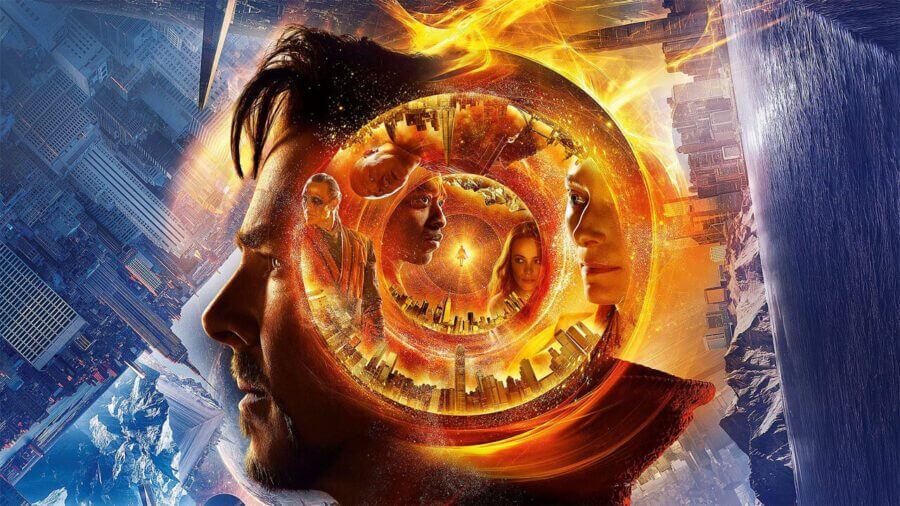 Christmas inches ever closer, and the arrival of December means we get a large selection of new movies and TV series to stream on Netflix Canada. With 73 new additions to be binged, you’ll have plenty to keep you busy for the next week. Here’s what’s new and most popular on Netflix Canada this week for December 4th, 2020.

The MCU is well known for its exquisite cast, and one of the best casting decisions made was placing Benedict Cumberbatch into the role of Doctor Strange.

Stephen Strange, a brilliant but arrogant neurosurgeon is involved in a car accident, leaving him without the use of his hands. When he discovers there may be a way for his hands to be healed, Strange heads to the isolated Tibetiton city of Kamar-Taj. where he finds the mystical Ancient One and ancient order of sorcerers that protect Earth from other dimensions.

Selena Quintilla, one of the most iconic Latina figures of the 20th century was beloved as the Queen of Tejano music. After she was tragically killed, her legacy has lived on through her music, and now a new generation can learn all about the star through the first series about her life.

Following her rise to stardom, Selena: The Series follows the journey of Selena Quintilla from her humble beginnings to becoming the Queen of Tejano music.

One of the most iconic movie franchises of all time, Indiana Jones is another phenomenal addition to the Netflix Canada library. With all four films from the tetraology available to stream right now, that makes for an excellent binge on a cold weekend.

Most Popular Movies on Netflix Canada This Week: December 4th, 2020

What are you going to be watching on Netflix Canada this week? Let us know in the comments below!