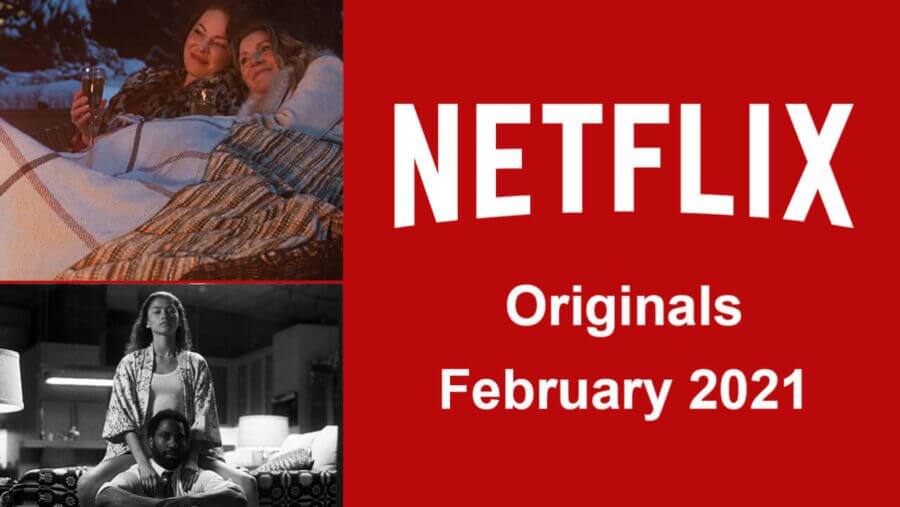 This preview will be listed by English language titles first and non-English titles second. We’ll then list each title by release date order.

Based on the novel, this Netflix series will be your next obsession particularly if you enjoy shows like Virgin River or Sweet Magnolias.

The series follows two friends through several decades and how they stick together through thick and thin.

Zendaya and John David Washington feature in this black and white film that was filmed through the pandemic at Caterpillar House in California. The movie follows a filmmaker returning home and the pair’s relationship problems come to the surface during a tense evening.

Netflix scooped the distribution rights back in September for an incredible $30 million.

I Care a Lot

This movie headlined by Peter Dinklage, Rosamund Pike and Eiza González was a high-profile pickup from the TIFF festival in September 2020.

The comedy thriller written and directed by J Blakeson follows a legal guardian who is seemingly conning her elderly clients but gets found out.

No trailer has been released by Netflix yet but you can find the Q&A from the festival below.

The thriller is about a pregnant woman who tries rekindling her relationship up in Northern Sweden for what was supposed to be a romantic getaway.

The movie is directed by Alain Darborg (who also wrote alongside Per Dickson). It stars Johannes Kuhnke and Nanna Blondell.

Also, this is probably one of the best teaser trailers Netflix has ever released. It’s short and leaves you wanting more.

Directed by Dani de la Orden, the movie stars Álvaro Cervantes, Susana Abaitua, Luis Zahera, and Clara Segura. It’s a romantic movie that is set after a wild night out where one friend figures the only way to spend time with the other is to get admitted to a psychiatric center.

Announced at Netflix’s Anime Festival, High-Rise Invasion was announced for release at some point in February 2021.

The anime is based on the manga and created by Tsuina Miura and Takahiro Oba. It follows high school student Yuri who finds herself lost in a weird land where masked figures go on the hunt in tall skyscrapers connected by suspension bridges.

What are you looking forward to watching on Netflix in February? Let us know in the comments.