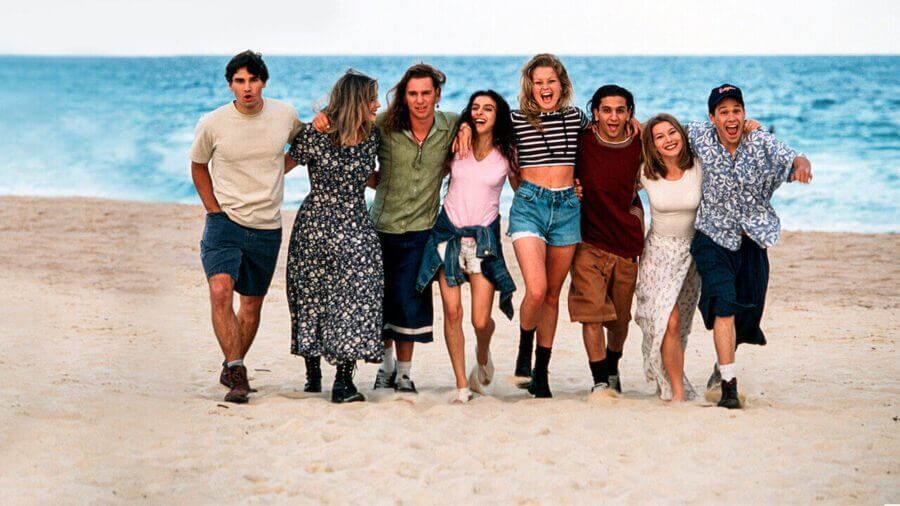 Australian teen drama Heartbreak High is set to get a reboot at Netflix that’s due out in 2022. The series will be released globally on Netflix as a Netflix Original series.

The original series recently got added to Netflix globally on November 27th, 2020 although hasn’t made much impact given it hasn’t entered into the top 10 TV series list (Serbia being the only exception) anywhere in the world since its addition to Netflix. Not even the country of origin Australia has seen the series rise into the top 10 list.

For those who haven’t seen it, the original 90s series (running on Network Ten before moving to ABC TV) could be compared to the likes of Dawson’s Creek (which also got added to Netflix recently) whereby it follows a group of teens coming of age in high school experiencing all that comes with it.

The social media accounts for Netflix Australia announced the news of the reboot on December 6th, 2020. In the tweet, it states that the reboot is “Inspired by the original ‘90s series, but totally reimagined for a new generation” adding that “Heartbreak High will make its global debut on Netflix in 2022.”

Netflix has commissioned a reboot of the much-loved Australian young adult series #HeartbreakHigh. Inspired by the original ‘90s series, but totally reimagined for a new generation, Heartbreak High will make its global debut on Netflix in 2022. pic.twitter.com/DxeoxTqZek

According to News.com.au, Netflix has commissioned eight episodes of the reboot with no casting announced as of yet. It’s unclear whether some of the original cast will return. We’ve seen other teen drama reboots in recent years most notably recently with the rebooted Saved by the Bell on Peacock.

Que Minh Luu from Netflix said: “We haven’t had rebellious Australian YA series on-screen since the original Heartbreak High, so this is well overdue.”

The series is being produced by Fremantle Australia and NewBe.