A Resident Evil live-action series is coming to Netflix. After years of speculation, firm details have finally been coming out about the new season which is expected on Netflix over the next year or so. Here’s everything we know so far.

Resident Evil is the upcoming Netflix Original series based on the Capcom game of the same name. The franchise that launched in 1996 has spawned numerous video game sequels, novels, and a popular movie franchise.

Netflix is seemingly going all-in on Resident Evil with this live-action series and at least two animated projects too, the first of which was announced as Resident Evil: Infinite Darkness.

Constantin Film is also currently working on a live-action movie that’s due for theatrical release in 2021.

Netflix themselves didn’t actually post anything official regarding the live-action series until August 27th, 2020. That’s when they published the first details via the NXonNetflix account.

The 8 x 1 hour episode season will be helmed by Andrew Dabb (Supernatural), Bronwen Hughes (The Walking Dead, The Journey Is the Destination) will direct the first two episodes.

What is the plot of Resident Evil season 1?

The series was first reported on back in January 2019 according to Deadline. The following was said about the plot of the upcoming Resident Evil series;

“The drama series will explore the dark inner workings of the Umbrella Corporation and the new world order caused by the outbreak of the T-virus. While the project is in early stages, the series is expected to incorporate all of Resident Evil’s signature elements, including action sequences and easter eggs.”

In early 2020, Netflix’s Media site listed an official story description for the series (although it has since been removed). Here’s what the description said:

“The town of Clearfield, MD has long stood in the shadow of three seemingly unrelated behemoths – the Umbrella Corporation, the decommissioned Greenwood Asylum, and Washington, D.C. Today, twenty-six years after the discovery of the T-Virus, secrets held by the three will start to be revealed at the first signs of outbreak.”

Now, in December 2020, we can expand further on the plot.

The first of which involves 14-year-old sisters Jade and Billie Wesker moving to New Raccoon City. They come to realize that their father may be concealing dark secrets that could destroy the world.

The second timeline takes place over a decade in the future, where only 15 million humans remain, with over 6 billion animals and people being infected with the T-virus. It follows Jade, now thirty, in her efforts to survive in this world.

In the script that was posted by NXonNetflix in August 2020, we know that episode one is called “Welcome to New Racoon City”. The episode is written by Andrew Dabb and directed by Bronwen Hughes (The Walking Dead).

How far in production is Resident Evil season 1?

Initial pre-production was due to take place in April 2020 before the main shoot between June and October 2020. As you can probably guess, those plans were thrown out after COVID-19 ravaged any and all production schedules in 2020.

Instead, we’ve learned that season 1 is now due to start filming in February 2021 specifically targeting a February 14th start right now.

Eight episodes are set to make up the first season.

As we covered above, Andrew Dabb is helming the series. His previous credits include Supernatural for The CW. This caused some initial concern surrounding the tone of the first season but at this point, it’s too early to tell. 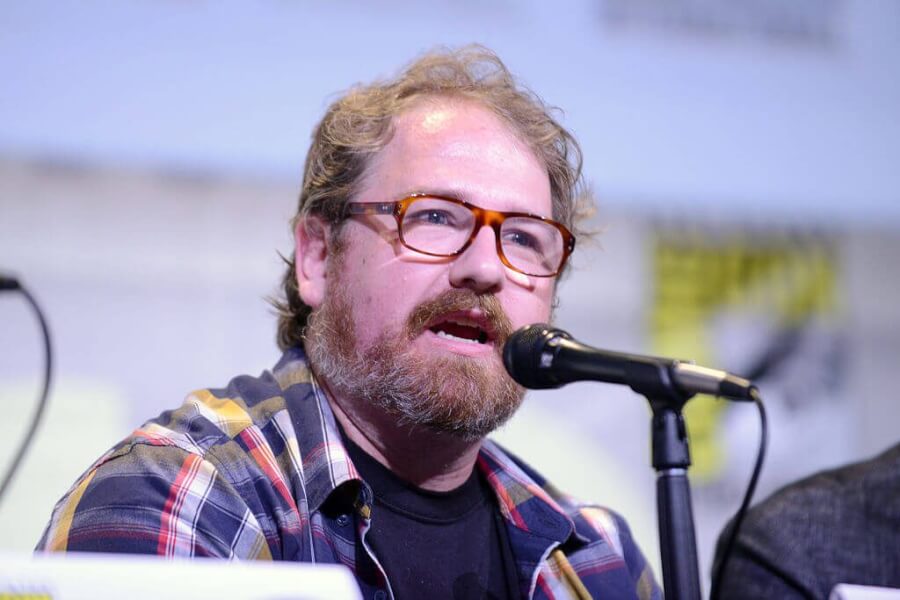 Who is in the cast of Resident Evil season 1?

A single cast member is yet to be cast for the first season of Resident Evil however we’ve heard of some casting rumors and a few have been added to IMDb (not always the most reliable information it’s worth noting) but we do know what characters are going to feature.

Early on in development Daredevil actor Charlie Cox had reportedly been approached for a role in the Resident Evil series.

We know Jade Wesker is going to be who the series focuses on the most with Netflix casting both a young version and a present-day Jade. We’ve heard some of the names considered for the role include Eliza Gonzalez, Lorenza Izzo and Thuso Mbedu. Jade is being cast as mixed race.

Albert Wesker is also set to be prominent throughout. We’ve heard some of the names considered include Raza Jaffrey and Takehiro Hira.

Jade will have a sibling called Billie.

The other character we’re expecting is Evelyn Marcus.

Two actors attached to the project via IMDb include Ruby Rose Turner and Froy Gutierrez.

Without official confirmation, you can view our cast wishlist for the series. 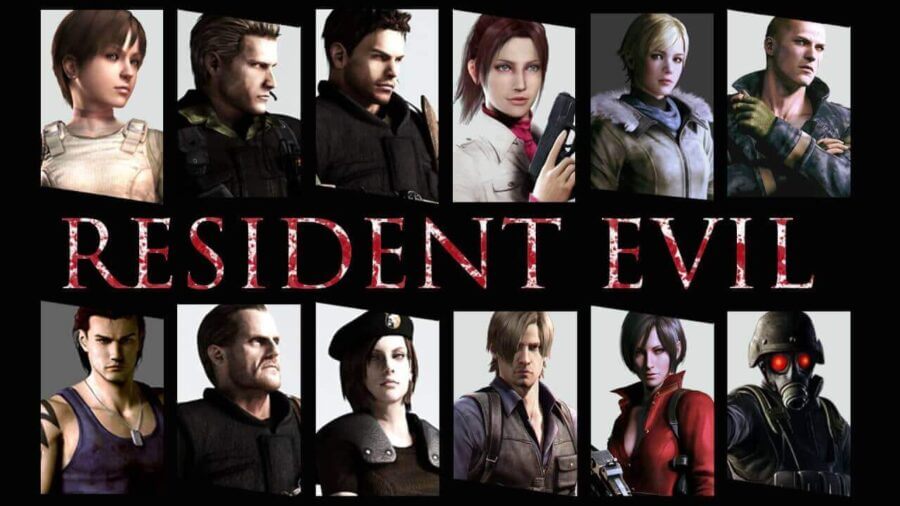 We’ve heard a second season is already underway. Although the series has yet to be officially renewed (something we don’t expect to hear about until close to the actual release) we understand the second season is in active-development.