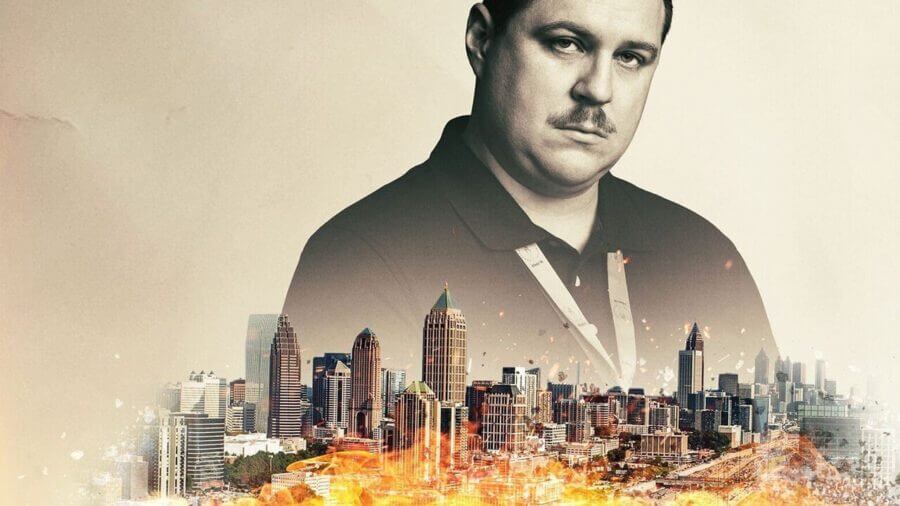 Now let’s take a look at a few of the highlights added today.

We know action movies perform very well on Netflix so we suspect Ava will be trouncing Peppermint in the top 10 charts.

Starring Jessica Chastain as an elite assassin, we find her character fighting for her life after a hit job goes horribly wrong.

With chess firmly back in the zeitgeist thanks to Netflix’s The Queens Gambit, you may be looking for your next watch. One that’s certainly worth a watch is Searching for Boby Fischer which is about a father hiring a chess master to coach his wunderkind son.

The movie has been on Netflix in the past and was last seen in 2015.

The second season in the Manhunt anthology series takes on a new terrorist plot (season 1 covered the Unabomber) with the FBI investigations into the foiled 1996 terror attack at the Olympics. The investigation ended up sweeping up an innocent security guard who became a primary suspect.

Full List of New Releases on Netflix for December 7th, 2020

Let’s check-in quickly with the top 10 movies and TV series in the US.

On the movie front, the list has remained much the same over the entire weekend with Mank only appearing in the top 10 once on Saturday.

On the TV side, Big Mouth has been making moves up the chart over the weekend since the arrival of season 4 on Friday (season 5 on the way) but still hasn’t managed to unseat Selena: The Series.

What are you watching on Netflix right now? Let us know down below.