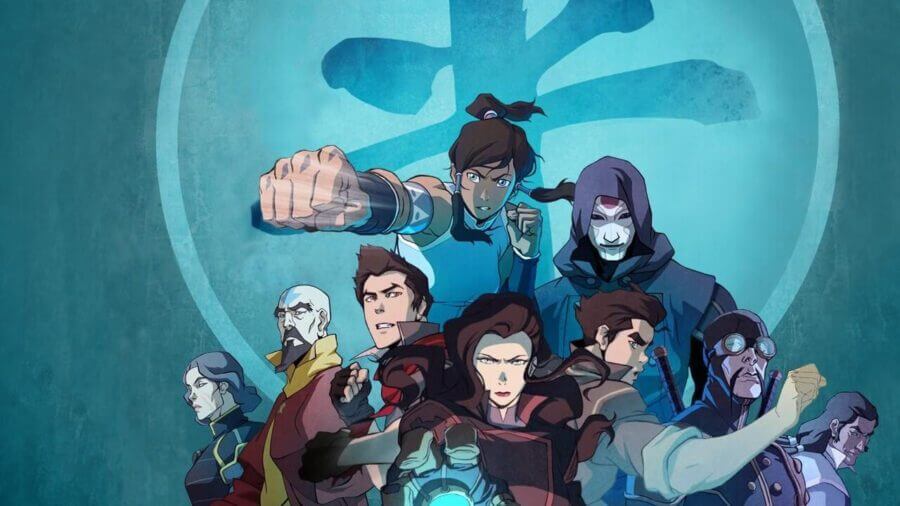 The Legend of Korra – Picture: Nickelodeon

In August 2020, Netflix US picked up every season of The Legend of Korra but didn’t hit Netflix in most other regions. Now, months later, the series will be touching down on Netflix on December 15th in most international regions.

In case you weren’t aware, The Legend of Korra is the wildly successful follow-up TV series to Avatar: The Last Airbender (which is now available in the majority of Netflix regions around the world). It originally aired back on Nickelodeon between 2012 and 2014.

When the August 2020 release date was announced, it caused a lot of confusion with many disappointed fans around the world.

This is partly because it was announced on Netflix’s See What’s Next Twitter account (renamed since the original publishing of this article to Netflix Queue). That account is set up to deliver news and is often Netflix’s primary way of promoting Originals. However, it also shares news about content that is exclusive to the US too, such as The Legend of Korra news.

NXonNetflix which often Tweets about global titles also shared the next but also included the caveat that it was US only. However, that’s not stopped media outlets sharing, at the time, the headline without the caveats.

Here is (some of) what’s coming to Netflix in The US this August pic.twitter.com/NR8ZGtrzg2

Other regions August 2020 lists such as the ones we host here including Netflix UK, CA, AU and other lists like Netflix Netherlands do not mention The Legend of Korra.

In the case of Avatar: The Last Airbender, Netflix US was one of the last countries to stream it and had to wait for the license rights to become available and we suspect it may be the same case here. Unfortunetely, it’s hard (near on impossible) for us to put an actual date on this.

We also got further word that a number of regions are set to get The Legend of Korra specifically on December 15th.

In the United Kingdom, where the four seasons have been available exclusively on Amazon Prime Video will be getting all four seasons added on December 15th.

Netflix Philippines also announced it would be getting all four seasons on December 15th as will most of Latin America.

In Canada, there are no streaming options other than premium video-on-demand services. Australians can find the series on Stan with four seasons with Amazon Prime carrying one season. Netflix Canada did stream all four seasons until it was removed in 2017.

There’s also other good news for fans of the show, not only is Netflix working on a live-action series of Avatar: The Last Airbender, the studio behind it is working on exclusive Netflix titles as part of a new deal.

For other countries, we’d suggest using a service like JustWatch that is able to easily tell you where the show is available.

Are you sad that The Legend of Korra will not be coming to Netflix globally on Friday? Let us know in the comments down below.