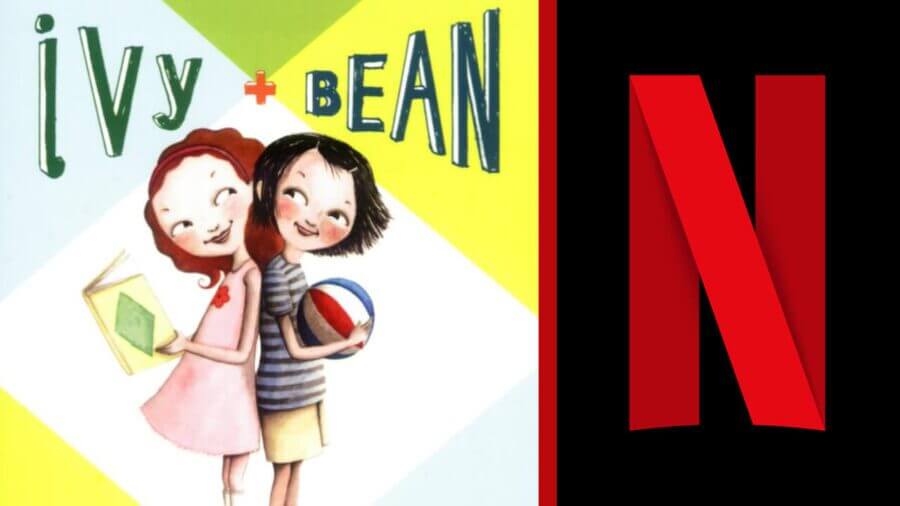 Netflix will be expanding its kid’s lineup of movies in the next couple of years as we’ve learned Netflix will be adapting Ivy + Bean into a feature film.

The book series comes from American author Annie Barrows who is the author behind adult novels The Guernsey Literary and Potato Peel Pie Society and The Truth According to Us but also a prolific children’s writer. Titles in Barrows’s children’s lineup includes Magic in the Mix, Nothing, and the book series to be adapted by Netflix, Ivy + Bean.

Kathy Waugh (Molly of Denali & Arthur) will be writing the movie with Anne Brogan and Melanie Stokes producing.

Here’s the logline and what you can expect from the film:

“When 7 year old Ivy moves into the neighborhood, 7 year old Bean at first thinks that they will never be friends. But oh boy was she wrong! Ivy turns out to be the best friend that anyone could ever have. They are united in having wildly over-active imaginations and a dual chemistry. When Bean learns that Ivy is a witch-in-training, they team up to cast a spell on Bean’s mean older sister, Nancy, that will make Nancy dance forever.”

Kindle Entertainment is attached to produce the feature film. They already work with Netflix on a couple of projects including The A List (which Netflix took over full distribution for the second season from the BBC) and Kiss Me First which was a Netflix co-production with Channel 4.

The exact format of the movie wasn’t listed meaning we don’t know whether it’s going to be a live-action movie or animated title however, we strongly suspect it’ll be live-action given the production studios’ previous titles.

Production is due to start on the movie in summer 2021.

The movie will be ripe for sequels with a wealth of books to adapt from. In total, 11 books have released under the Ivy + Bean series.