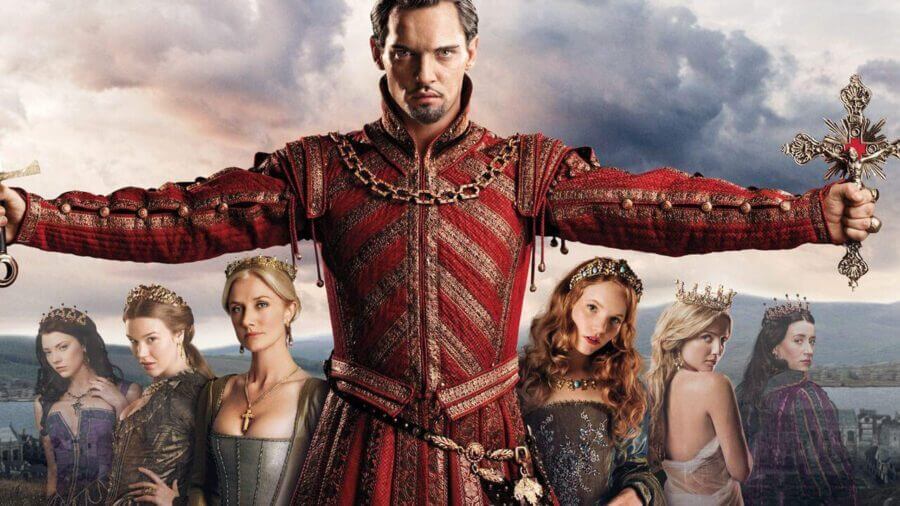 The Tudors will be departing Netflix in multiple regions in January 2021 as the license comes up for renewal with the show. Here’s why it’s leaving, where it could be heading next, and what regions are going to see the series leave.

A quick recap in case you’re not familiar with the show as you can easily fit in a last-minute binge before it expires in January 2021. Airing on the BBC in the UK, Showtime in the US, and CBC in Canada, the series is written by Michael Hirst.

The historical drama looks into the glitz, glamour and hardships of living as a 16th-century royal. The series ran for four seasons between 2007 and 2010 and ran for a total of 38 episodes.

Among the cast of the series includes Anthony Brophy, Guy Carleton, The Witcher’s Henry Cavill a and Natalie Dormer.

The series has been streaming on Netflix since 2015 in the US.

When is The Tudors leaving Netflix?

Every region that currently streams The Tudors is currently scheduled to see all seasons depart on January 8th, 2021.

This includes Netflix USA and Netflix Australia. Unogs reports that 11 regions in total are streaming the series.

It joins a number of other high profile series that are also currently scheduled to leave Netflix in January. These titles currently include The Office, Dexter, and Gossip Girl.

Where will The Tudors stream after it leaves Netflix?

No new permanent has been announced yet. Sony Pictures Television distributes the show outside the US so could sell to a number of streamers abroad. In the US, it could be the case that ViacomCBS picks it up for its upcoming Paramount+ streaming service but as they don’t own it, they’d have to bid for it.

If we hear of where the series will stream after Netflix we’ll update this article.

Will you miss The Tudors once it leaves Netflix in January 2021? Let us know in the comments.