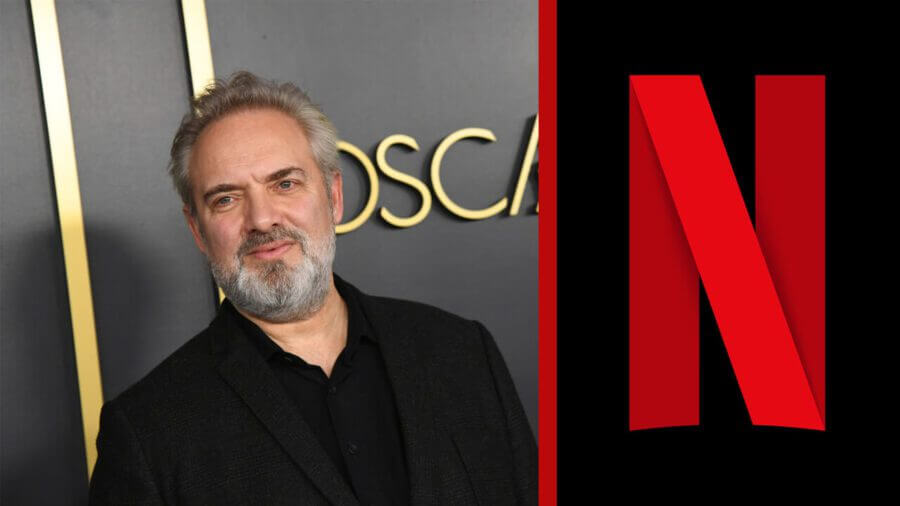 The multi-award-winning British director Sam Mendes who recently won an Oscar for the Universal movie, 1917 will be directing a brand new Netflix mini-series that starts production next year.

Sam Mendes really requires no introduction at this point having recently won an Oscar for 1917, directed one of the best James Bond movies in recent memory, Skyfall, and just before the turn of the millennium released the stunning movie American Beauty.

Mendes hasn’t directed a mini-series before but has worked on the executive producer side of things with credits including Penny Dreadful, The Hollow Crown, and Britannia.

The series is currently running under the name of Red Zone. Whether that continues given the recent announcement of Jada Pinkett Smith’s recently announced Redd Zone series for Netflix is unclear.

Filming for the series is currently scheduled to begin in April 2021. The series is thought to be filmed entirely in the United Kingdom.

Early indications are the series will revolve around soccer (football to non-Americans) following a top striker and a manager for Dudley City football club and will feature a young report who “is struggling to be taken seriously”. The manager, named Brandon looks to be close to losing his job due to his personal life being in turmoil.

Sam Mendes and Netflix were both in the headlines together earlier in the year with their new initiative set up in the United Kingdom to help save theater artists. Dubbed “The Theatre Artists Fund”, it saw the streamer contribute a significant sum to help those disadvantaged by the COVID-19 pandemic.

Netflix has expanded its content slate massively in the UK investing in talents such as Charlie Brooker, Ricky Gervais, or Left Bank Pictures or picking up British shows whether that be co-productions or investing in wholly new Netflix Originals.

For now, that’s all we have but we’ll be following it with close attention as the months and weeks tick by.