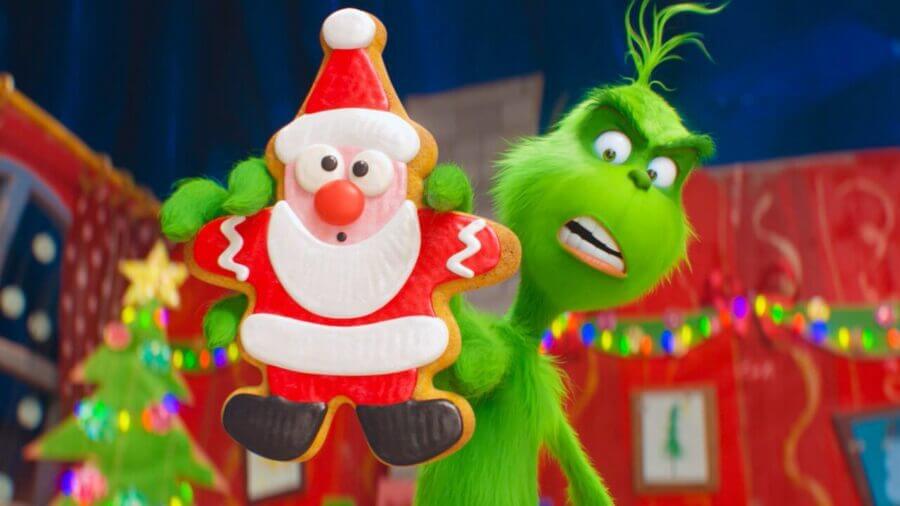 The Grinch (2018) is now available to stream on Netflix Canada

Netflix Canada subscribers have 33 new movies and TV series to enjoy from this week’s list of new additions. Here’s what’s new and most popular on Netflix Canada this week for November 11th, 2020.

From the studio that brought you Despicable Me and Minions, Illumination took on the role of bringing a modern animated touch to a Christmas classic.

Each year the Who’s in Whoville celebrate the holiday season with jubilant and over-the-top joy, with Who Girls and Who Boys that can’t wait to play with new toys. While The Grinch who stands tall at the top of Mount Crumpet hates the noise from Who jovial trumpets. With a sneer and smile, he sets a plan for a while. Donning the red and donning the white, the Who’s of Whoville will get a Christmas fright. As the Grinch goes about his evil business, this is how he the Grinch stole Christmas.

Due to the ongoing pandemic, Ava didn’t get the chance to properly perform at the box office. With the film unable to get a solid cinematic run, it’s now available to stream on Netflix all across the world.

The deadly assassin Ava works for a secret black ops organization, traveling the globe eliminating high profile targets. When one of the jobs goes disastrously wrong, Ava soon finds herself as a target and is forced to fight for her own survival.

As one of the most popular cable Korean dramas in history, the addition of 100 Days My Prince has made a lot of k-drama fans extremely happy.

After a Joseon Prince is injured in a failed assassination attempt, he is taken under the care of a commoner and his daughter. Suffering from amnesia, the prince has no memory of his heritage. It’s illegal to be unmarried over the age of 28, which results in him marrying the daughter, in order to stop both of them from being arrested.

Christmas Chronicles Part Two has unsurprisingly taken the top spot for another week, and Virgin River continues its run at the top of the TV series list for Netflix Canada.

Most Popular TV Series on @Netflix_CA This Week: December 11th, 2020

What have you been watching on Netflix Canada this week? Let us know in the comments below!