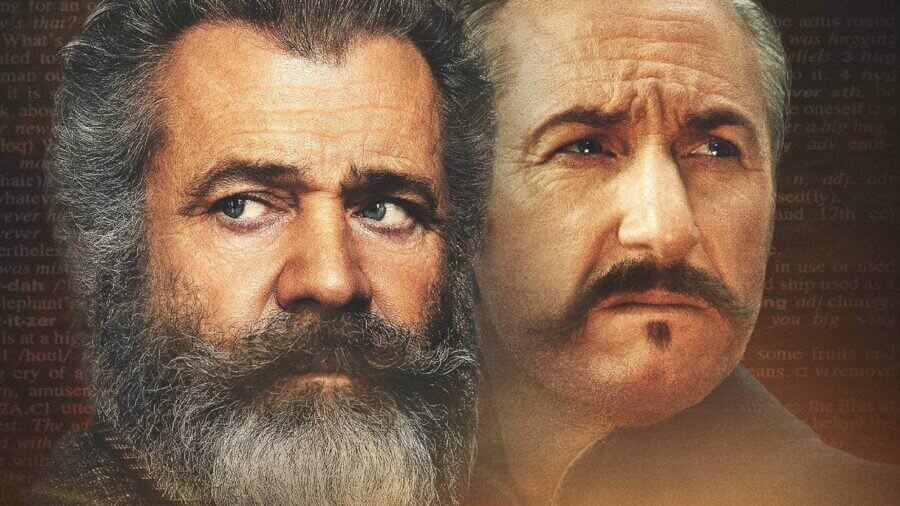 The Professor and the Madman – Picture: Vertical Entertainment

Today saw a large number of new releases on Netflix in the US which we’ll take you through below. In total, 7 new titles came to Netflix including two big movies, licensed reality series, a new kids series, and a docu-series looking into your favorite music.

Although today saw the addition of 7 titles, it also saw the removal of over 20 titles. Big titles like Bad Education and its movie departed. As did every season of Hart of Dixie and a couple of Warner Brothers cartoons in the form of Tom and Jerry and Scooby-doo.

Mel Gibson headlined this movie that saw a theatrical release last year but didn’t get a huge amount of love at the box office. Now, it’s on Netflix in the United States.

“While working on the first Oxford English Dictionary, a scholar receives thousands of entries from a doctor with a lengthy vocabulary and dark secrets.”

The second movie added to Netflix today is a sports drama about a group of students living in a remote Artic town who learn and bond when playing lacrosse.

A strong set of reviews gave this movie an 83% rating on RottenTomatoes.

Today, a bunch of licensed series came to Netflix each with 2 seasons apiece. Most of which are from ViacomCBS and its subsidiary channels such as MTV and VH1.

Full List of New Releases on Netflix for December 15th, 2020

A California Christmas which debuted on Netflix yesterday has shot straight up to the top of the movie list from yesterday while the TV series list looks almost identical to yesterday.