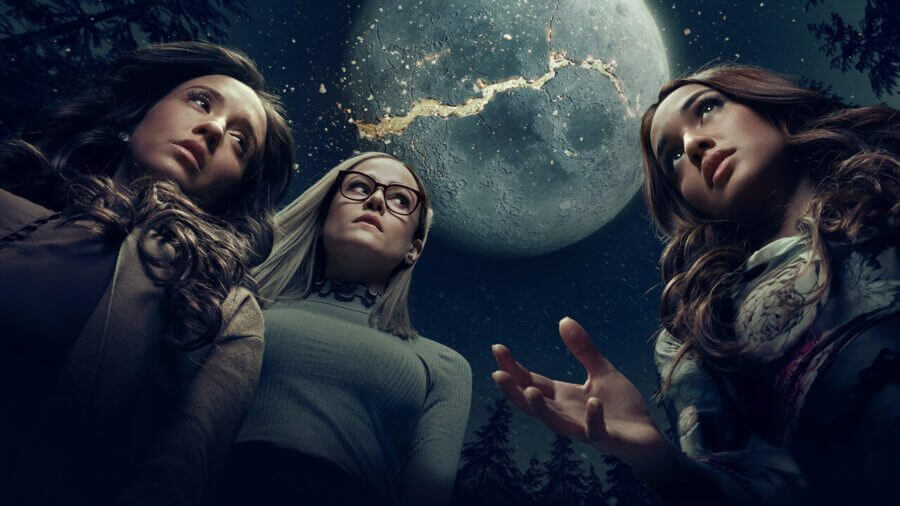 Syfy’s The Magicians returned for its fifth and final season on Syfy between January and April 2020 and is now confirmed to hit Netflix US in January 2021.

For those uninitiated with The Magicians, it’s one of the best sci-fi series on TV that doesn’t get anywhere near the attention it deserves. It’s about a grad student who enters a specialist college that trains in magic.

The fifth season of The Magicians began on Syfy on January 15th and ran for 13 weeks and ended on April 1st, 2020 to rave reviews.

Before we look at when season 5 of The Magicians is coming to Netflix. Let’s take a look at how The Magicians has released on Netflix so far.

As you can probably guess from the release schedule so far, predicting when season 5 will be on Netflix is somewhat easy.

Given the above, we were expecting season 5 to hit Netflix in December 2020 but that didn’t happen. Instead, Netflix has now confirmed the series will come to Netflix in January 2021 specifically on January 15th.

On January 15, the fifth and final season of #TheMagicians will hit Netflix in The US. pic.twitter.com/x7AyqNeLkC

Will The Magicians be leaving Netflix?

You may have heard NBC Universal (who is the parent company of Syfy) is creating their own streaming service. Many of Syfy’s back catalog is headed to the service.

While The Magicians will eventually head to Peacock, it will remain on Netflix for the moment. That’s because it sits in a legacy contract. You can see all the titles that are due to leave Netflix for Peacock here, though.

Will The Magicians season 5 come to Netflix in other regions?

Sadly, it doesn’t look like The Magicians will be coming to Netflix in any other regions in the near future.

Despite the Syfy series being on Netflix in many regions, this is just one of the titles that has never made it. That means you’ll have to find alternative streaming arrangements to watch.

Are you looking forward to watching season 5 of The Magicians on Netflix? Let us know in the comments below.