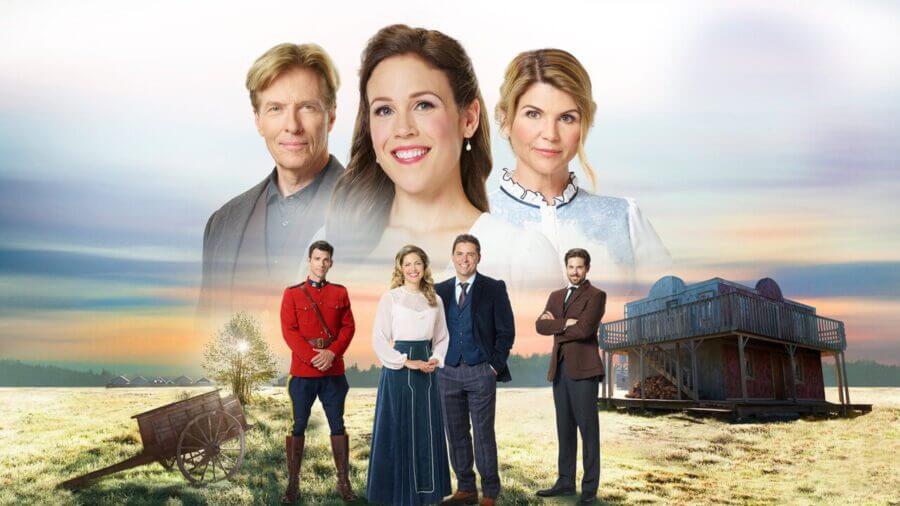 January 2021 is going to be a rough month for Netflix US subscribers currently set to lose a myriad of high profile licensed titles. Adding to that pain is the news that all five seasons of When Calls the Heart will be departing on January 25th, 2021.

The Canadian-American co-production is one of the top-rated series on Hallmark where it airs in the US (Super Channel in Canada). Although the series has fallen on some controversial times thanks to the controversy that surrounded one of the stars of the show, Lori Loughlin, it’s still highly regarded and will be a devastating loss for Netflix.

Season 1 of the show was first added to Netflix in 2015. New seasons came every year thereafter with season 5 of the show arriving in December 2018 but since then, Netflix has failed to get any new seasons.

Netflix US had been waiting for season 6 of the show to be added (and season 7 which aired in early 2020 and season 8 which is on the way) and with the announcement of the removal, those future seasons won’t be coming to Netflix. It also could mean bad things for other shows on Netflix that have failed to get updates whether that be the CBS dramas or fan-favorite Heartland.

Only the show’s departure in the United States has been announced thus far. As Unogs documents, nearly every region of Netflix currently carries When Calls the Heart. Although its US removal date doesn’t necessarily mean it’ll depart in other countries, it’s something to be aware of. We’ll update this once we learn more about the full scale of its departure from Netflix.

As we mentioned, January 2021 is going to be a bloodbath for licensed content on Netflix. Starting on January 1st, we’ll see the removal of a number of high profile shows such as The Office and Gossip Girl. Then later in the month, titles like The Tudors and now When Calls the Heart will be departing.

It follows Hart of Dixie which is another feel-good series that departed Netflix in December 2021.

Will you miss When Calls the Heart when it departs from Netflix in January 2021? Let us know in the comments.