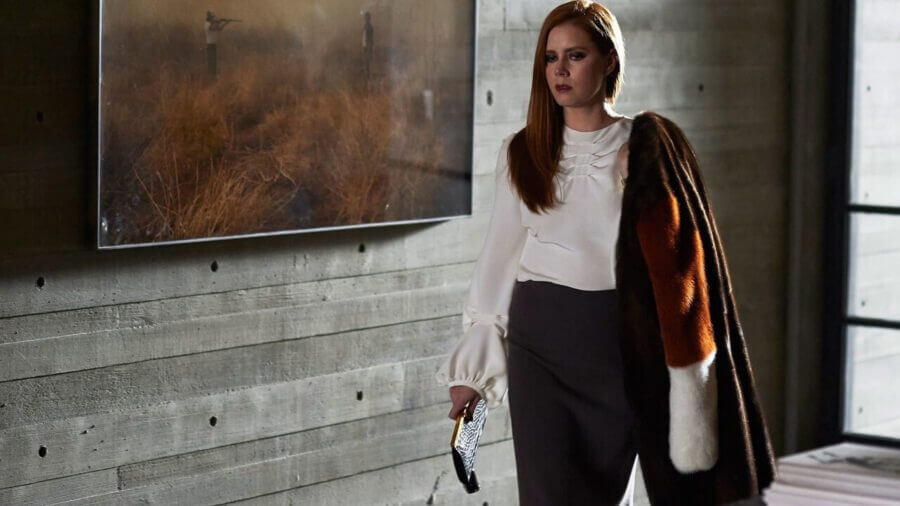 Nocturnal Animals is now on Netflix

We’re midweek and just 9 days away until Christmas and Netflix continue its trend this week at adding great titles with another 11 new series, movies, and stand-up specials added today. Here’s what’s new and what’s trending on Netflix’s top 10s for December 16th, 2020.

With the days ticking down to Christmas you may be looking for just the new Christmas titles on Netflix which we have you covered with and there’s also lots to release over the Christmas period too as we’ve covered in our updated December 2020 preview.

If star power is your thing then Nocturnal Animals is going to go down as an absolute treat. The highly-rated movie (currently at a 74% on RottenTomatoes) is an R-rated thriller.

Here’s what you can expect going in:

“Reading her ex-husband’s violent novel manuscript destabilizes gallery owner Susan’s life, upending her present while digging up their past.”

Netflix’s murder documentaries are some of the best in the business and always do well on the service. Today saw the release of a new limited series that turns the clock back to the 1970s looking into the serial killer who is now world-renowned.

Full List of New Releases on Netflix for December 16th, 2020