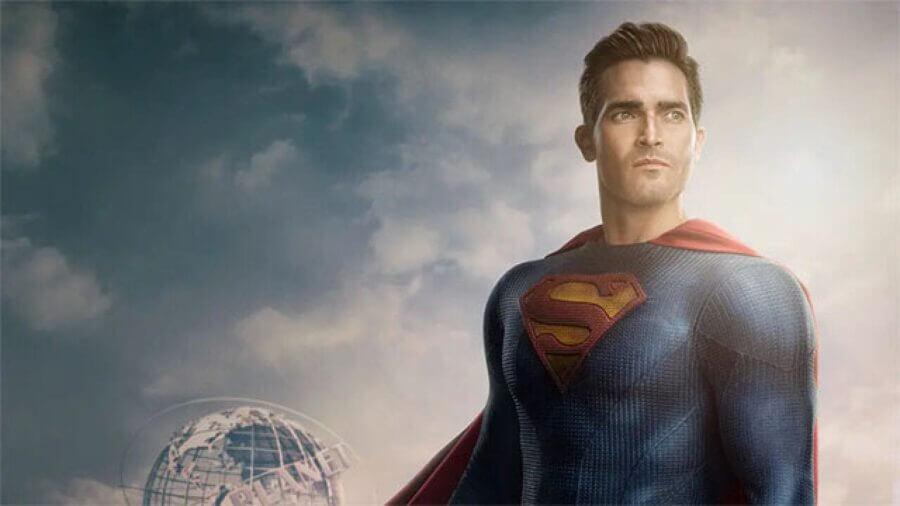 Superman and Lois – Picture: The CW

As part of the new wave of DC shows coming to The CW, the network is rebooting Superman in sorts with a brand new series Superman and Lois currently due to begin airing in 2021. Will Superman & Lois be coming to Netflix like other series from The CW? Let’s take a look.

The last time we saw the duo on our screens was back in the 90s Lois & Clark: The New Adventures of Superman which aired on ABC (and currently doesn’t reside on any streaming service) in the 90s.

Superman & Lois is being developed by Todd Helbing and Greg Berlanti stars Tyler Hoechiln and Elizabeth Tulloch in the titular roles. Like most of The CW’s lineup for 2020/21, Superman & Lois was a casualty of filming delays due to COVID-19. As such, it was pushed back and is currently set to begin airing weekly in the US starting from February 23rd, 2021.

Will Superman & Lois be on Netflix in the US?

Officially, nothing has been announced for the streaming plans of Superman & Lois just yet. The CW app will be the best way to catch up on the series initially but it is expected that the series will eventually find a permanent home on HBO Max.

That’s where Batwoman ended up as the first DC show to fall outside of The CW contract that ended in 2019. Although The CW stated each show would be done on a case by case basis, WB has been aggressively holding back licenses to competitors in favor of HBO Max.

So right here right now, we’re not expecting Netflix US to get Superman & Lois.

Although this may be bad news, the good news is that Netflix in the US will definitely be getting a number of the DC show still on Netflix. These include Black Lightning (final season), Supergirl (final season), The Flash, and Legends of Tomorrow.

Will Superman & Lois be on Netflix internationally?

While Netflix does carry a few of The CW’s DC shows outside the United States, more recent titles have gone elsewhere.

Stargirl, for instance, was sold off to Prime Video whereas Batwoman in most instances still doesn’t have a streaming home outside the United States. Black Lightning, on the other hand, is marketed as a Netflix Original series outside the US.

We suspect Superman & Lois will be sold to a streamer but as of the time of publishing that’s yet to be announced.

We’ll keep this post updated as and when we learn more of the streaming plans for the new Superman & Lois series.