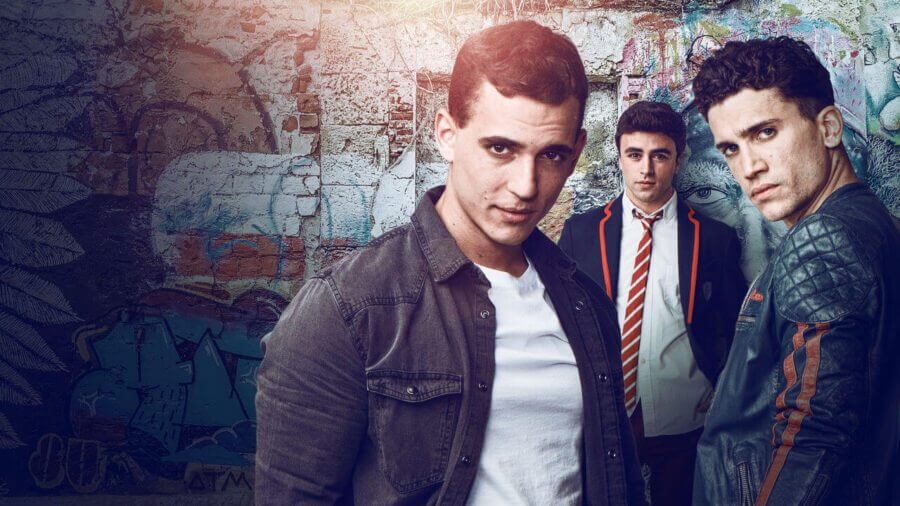 Élite has gotten its official season 4 renewal by Netflix and is set to return in 2021. There’s already been a lot announced regarding the fourth and future of the series beyond that so strap in, here’s what we know so far about season 4 of Élite.

Just to bring you up to speed, Élite is the second biggest Spanish series on Netflix. Created by Carlos Monte and Darío Madrona, the crime thriller is set in an exclusive private school where bad things continue to happen.

The series first debuted on Netflix on October 5th, 2018 with new seasons arriving every year thereafter. Its first season was hailed at the time for passing 20 million views (14% of the total subscriber base at the time). No viewership figures have been released since.

Season 4 will be the biggest change-up in the series to date with a rotating cast and possible change of tone. Here’s what we know.

Although the future of the show was never really in doubt, what form the show would be coming back for was.

Shortly before the renewal, a friend of What’s on Netflix Álvaro Onieva who works at Fuera de Series scored an exclusive interview with the showrunners of Élite who revealed some early details about the future of the series and addressed whether further spin-offs could happen back in May 2020.

One of the major changes going into season 4 behind the scenes is the fact that Darío Madrona who served as one of the original co-creators has departed the series but continues to serve as executive producer. Carlos Montero, however, will continue.

What will happen in Élite season 4?

No official plot details have been announced just yet. With the large changes in casting it’s likely the series could change substantially.

You can see more on the ending of season 3 of Élite and some theories as to who killed Polo in this video by Nerd Round below.

Which cast members will remain on Élite season 4 and who will be new?

We were originally expecting a complete do-over on the cast however, that’s not going to be the case. Instead, we’ll see a mix of both old cast members returning and some new faces too.

Other new members of the cast of Élite season 4 include:

In November 2020, it was revealed via FormulaTV that two long-term cast members, Itzan Escamilla and Omar Ayuso would be saying goodbye to the show once season 4 concludes.

Other confirmed returning actors include:

Where is Élite season 4 in production?

Unfortunetely, tracking production on this show, in particular, is quite hard.

Filming reportedly began in June 2020 once COVID-19 procedures had been lifted in Spain although FormulaTV states it began at the start of August. In August 2020, it was reported that production had shut down due to positive cases on set.

As of late November 2020, filming was still believed to be ongoing due to various cast members’ posts on social media.

We do know, thanks to a report from Bluper, that the series fourth and fifth seasons are likely going to be filmed back-to-back.

When will Élite season 4 be on Netflix?

Season 4 has been confirmed to be coming to Netflix in 2021 and despite filming delays, the series still seems to be on track to release.

While you’re waiting for Élite season 4, check out some of the other Spanish language series set to return or debut in 2021 in our big Spanish preview. It includes a couple of titles likely of interest including Feria which comes from the same creator of Élite.

Will there be a spin-off to Elite?

There have been multiple rumors of a spin-off but according to Feuradeseries.com, those aren’t in the works for now. They mention a spin-off series featuring Lucrecia and Nadia but the two creators calmed rumors down saying: “We would love to, but right now it is not possible!”.

On the flipside, Bluper reports that 10-minute specials are being prepped that will expand the Elite universe.

Now let us know if you’re looking forward to watching Élite season 4 on Netflix in the comments down below.