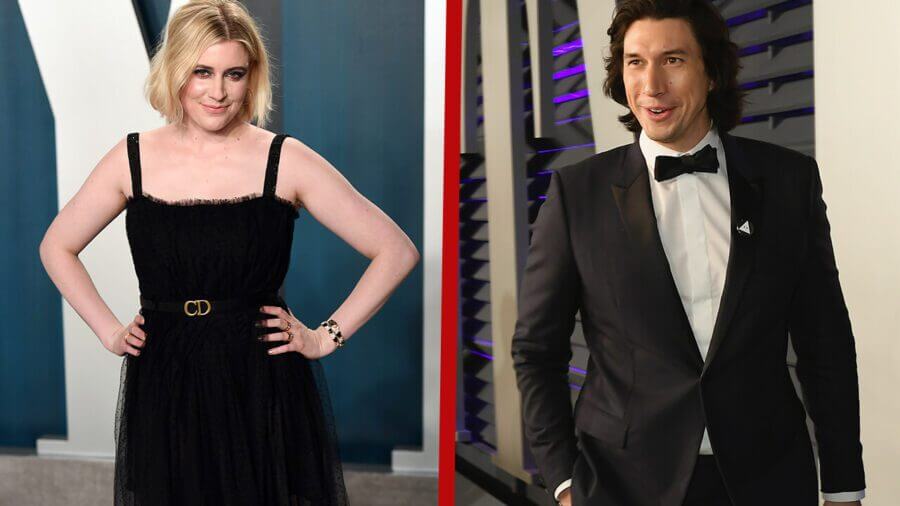 More new details on the upcoming second Netflix Original movie from famed director Noah Baumbach have emerged which is due to begin production in early 2021.

We’ve known about the new Baumbach movie coming to Netflix since September 2020 when DiscussingFilm first reported the existence of the new movie. Back then, filming was scheduled to begin in February 2021 but any other details were few and far between.

The project will serve as Baumbach’s second for Netflix after Marriage Story which released in late 2019 to rave reviews and is often considered one of the best Netflix Original movies the service has produced.

Marriage Story featured Adam Driver and Scarlett Johansson and scored six Oscar nominations and went onto win an Oscar for Laura Dern for her supporting role.

Now, we know that Greta Gerwig and Adam Driver are attached to the second movie as the two leading roles. The untitled movie plot is being kept under wraps for now with filming still set to begin in February 2021.

Both stars really require no introductions but here’s a quick rundown on where you’ve seen Gerwig and Driver in action before.

Greta Gerwig is talented both in front and behind the camera with her biggest hits including Lady Bird (currently on Netflix US) behind the camera and Mistress America in front. Future projects include a new Barbie movie (also with Noah Baumbach attached) and an untitled tap-dancing musical project.

Adam Driver, of course, featured in Marriage Story and has taken over Hollywood in recent years largely due to his lead role in the Star Wars franchise. More recently, Driver has been filming a new historical drama in Ireland called The Last Duel due to release in 2021.

From the other characters announced (yet to be cast), we can discern it’s going to be a family drama with possibly four siblings Fritz, Debbie, Megan, and Walker each facing their own problems.

Netflix executive Sarah Bowen was attached to the project until she departed the studio in early December 2020.

We’ll be keeping a close on developments for this upcoming second movie from Baumbach and will update you as and when we hear of anything new.