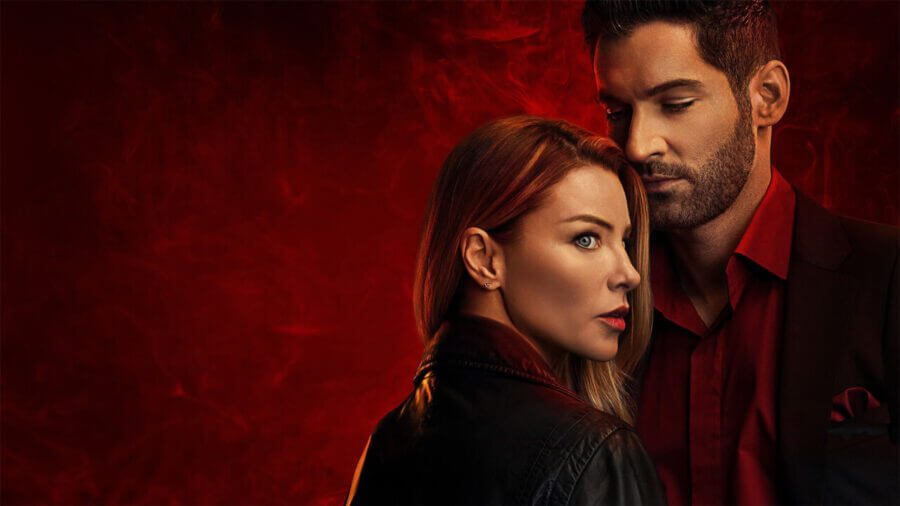 With season 5 part one added to Netflix in August 2020, most attentions turn to part 2 which has reportedly concluded filming and due out in early 2021 but we’ve got more on that in our separate preview.

Has to story to season 5 changed now Lucifer has been renewed?

On December 10th we exclusively revealed that Mandy June Turpin would be guest starring in season 6 in the role of Dr. Jessica LaMotte.

As per season 5, the Lucifer Writers account has been slowly teasing the names of the new episodes. Here are the announced ones so far:

Tom Ellis stated in numerous interviews that production would simultaneously move from season 5 to 6.

Last day in the Lucifer Writer’s Room. These people inspire me beyond words. How is it that a heart can feel so full and yet be breaking at the same time? #ifuckinglovethemsomuch #imnotcryingyourecrying pic.twitter.com/y5TN6EKcwH