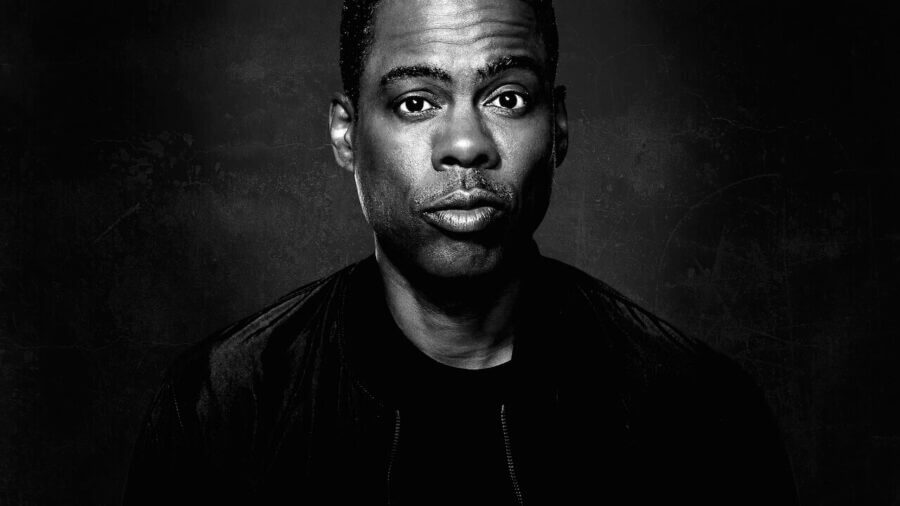 Chris Rock’s The Tamborine special is set to release an extended cut imminently on Netflix. The new special will be beyond the original 68-minute runtime and titled Chris Rock Total Blackout: The Tamborine Extended Cut.

To the best of our knowledge, this is the first time Netflix has released an extended cut of a stand-up special. Netflix has often experimented with the format such as releasing dual language versions or in earlier 2020, it uploaded a special straight to YouTube.

The original special was added to Netflix on February 14th, 2018 and originally caused a bit of a stir with critics. The special itself is directed by fellow comedian Bo Burnham.

Chris Rock: Taborine holds a 6.6/10 rating on IMDb at the time of publishing.

Here’s the new description for the special:

“In this extended cut of his 2018 special, Chris Rock takes the stage for a special filled with searing observations on fatherhood, infidelity and politics.”

The new name has Total Blackout added to it which is what the tour itself was called when it was ongoing in 2018.

No release date has been set as of yet although it’s likely to appear in either December or January 2021 as that’s as far as the coming soon section usually takes up.

It won’t be replacing the original special within the Netflix app instead it’s currently residing on its own page. Whether the old version gets removed is yet to be seen but is unlikely.

Chris Rock has a history on Netflix with one stand-up special and featuring in three significant movies with the latest being Dolemite is My Name and the other two being in Adam Sandler’s Sandy Wexler and The Week Of. He’s more recently known for season 4 of FX’s Fargo and working on Co-Parenting for Universal Pictures.

Will you be watching the extended cut of Chris Rock’s stand-up special on Netflix? Let us know in the comments.