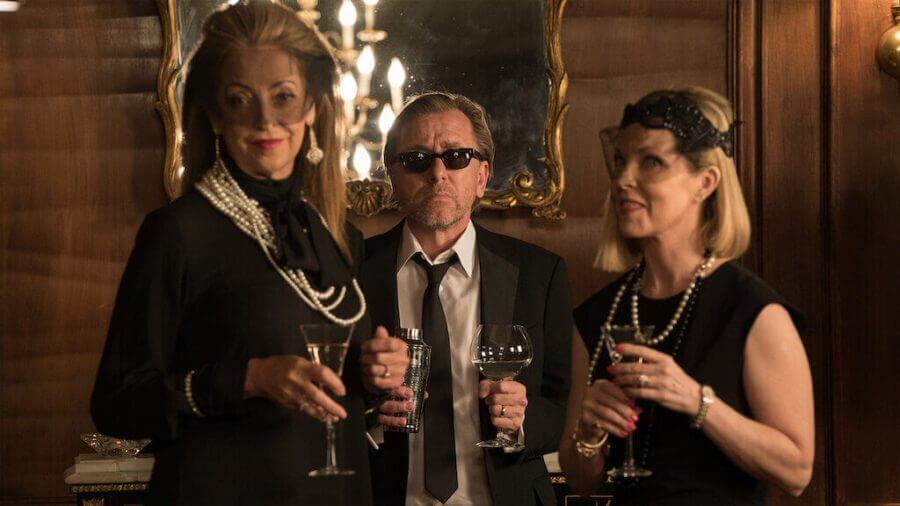 The Con is On new on Netflix – Picture: Lionsgate

8 new titles have been added to Netflix for December 22nd (and 2 more we have to cover from December 21st) and we’ll take you through all the best new titles below and check in with the top 10 TV series and movies too.

Lots of highlights to cover so let’s get into it:

For some reason, After was a cult-hit when it released last year and now it’s the turn of the second movie to light up Netflix.

Here’s what to expect from the sequel:

“Tessa fell hard and fast for Hardin, but after a betrayal tears them apart, she must decide whether to move on — or trust him with a second chance.”

The majority of regions of Netflix should now be streaming After We Collided except for some European countries where it’s exclusively streaming on Prime Video (hence the trailer being from Prime Video).

Although the reviews for this movie are far from perfect, its impressive cast which includes all the above and Alice Eve, Sofía Vergara, Maggie Q, and Stephen Fry is a heist comedy.

Here’s what you can expect from the Lionsgate picture:

“Two wedded partners-in-crime flee from their massive debt to a deadly crime boss and hatch a jewel heist that could be their ticket to total freedom.”

Netflix has become the destination of Shaun the Sheep over the past year with the feature-film Farmaggedon premiering first on Netflix in February 2020. Now, two more titles arrive on Netflix from the universe which includes two seasons of the main show itself.

The 2015 movie The Farmers Llamas also touched down on Netflix US today which clocks in at 28 minutes.

Full List of New Releases on Netflix for December 22nd, 2020