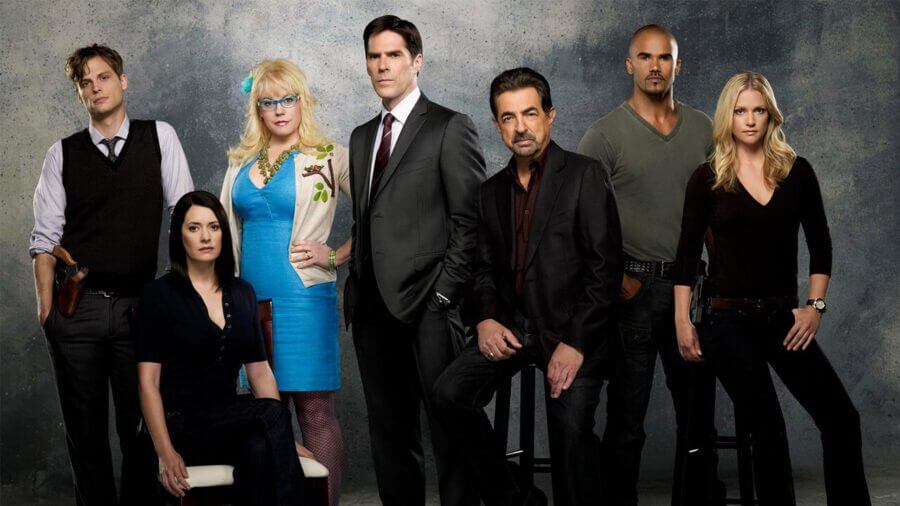 Criminal Minds up to 2017 got annual updates on Netflix in the US but that all stopped along with several other primetime shows from CBS. Will seasons 13 through 15 eventually come to Netflix or will you have to find other means? Let’s take a look.

Time for a quick recap in case you’re not familiar with the show. The CBS drama that’s been on our screens since 2005 is a crime procedural that focuses on the psychology of the criminals. Seasons 1 to 12 are currently available on Netflix in the United States where you’ll team up with the behavioral analysis unit within the FBI.

The series has spawned a couple of spin-offs including Suspect Behaviour and Beyond Borders but neither are on Netflix. Although it’s worth noting that Criminal Minds: Suspect Behavior was on Netflix up to January 1st, 2016.

We originally predicted that season 13 of Criminal Minds would be on Netflix come in or around June 2018. Now two years later, the series has yet to be updated but the old seasons are still on Netflix.

So what’s going on? Well, since 2018, CBS has shifted their focus (as with other major providers) to their own streaming platforms in favor of other companies such as Netflix.

Some signs that this is changing came in late 2020 when Netflix snapped up a few CBS properties but Criminal Minds wasn’t among them.

We suspect that the contract was being done on an annual basis but CBS opted not to renew. However, all previous seasons are on legacy contracts which will eventually expire and therefore leave Netflix. As to when that’ll be is unknown although we suspect it maybe 5 years after the last season to drop on Netflix which could mean 2022.

There’s also a possibility that Netflix could snap up the streaming rights now the show has concluded but honestly, we’ve been unable to find anything concrete and CBS and Netflix won’t give up information on specific contracts.

Since the updating of this article in November, we’ve learned that seasons 13-15 of Criminal Minds are on the way to Hulu on January 1st, 2021. We do not yet know if this is on an exclusive basis and have reached out to Netflix PR for clarification (although we don’t expect an answer). Some have speculated that Disney (who already holds international distribution) is controlling or leveraging the license which is why it’s headed to Hulu. 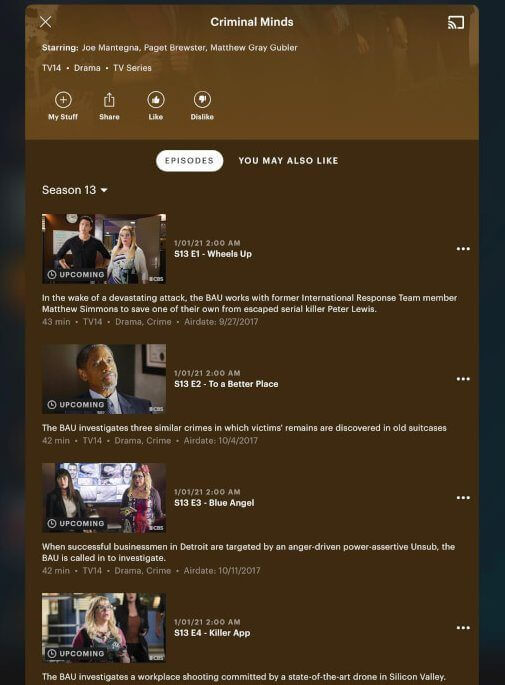 Criminal Minds did a stream on Netflix UK for a year before being removed in favor of NowTV.

Would you like to see new seasons of Criminal Minds coming to Netflix or have you opted to use an alternative way of watching? Let us know in the comments down below.